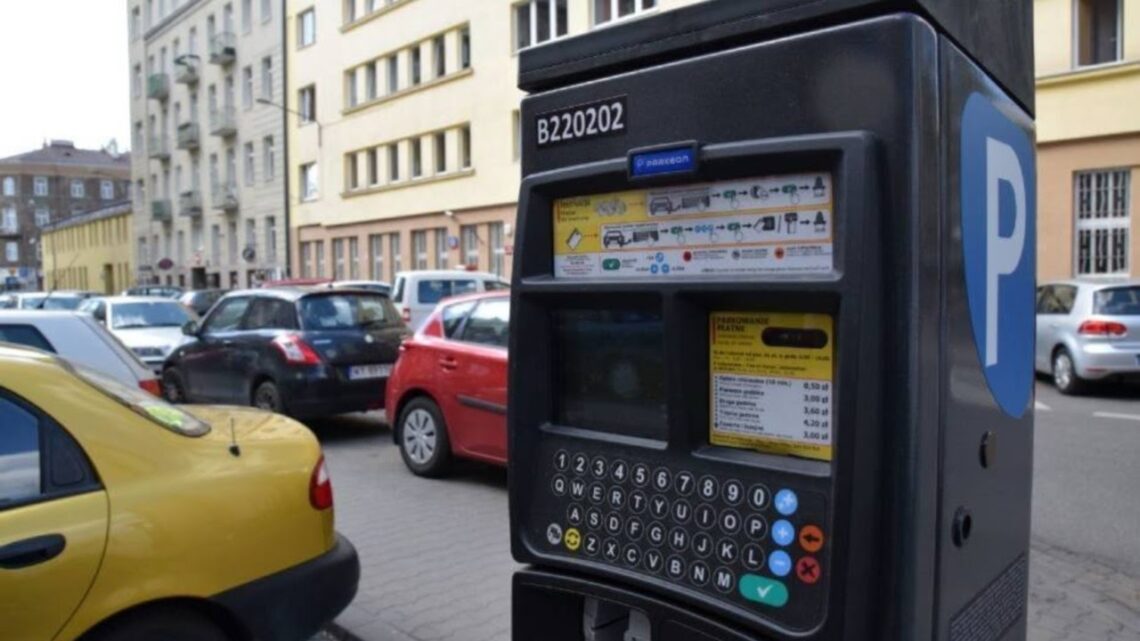 Many people are taking advantage of the tight labor market to seek greener pastures, but there are side effects for consumers and businesses alike.

An economist with ZipRecruiter stated the numbers represent people quitting their job for a better one — either higher-paying, more prestigious or more flexible, the Washington Post reported.

Illinois Chamber of Commerce President and CEO Todd Maisch backs that up, saying in Illinois it is the lower-paying jobs that are bearing the brunt of this shift.

“From the numbers, we know that a lot of people are changing jobs but it’s definitely skewed toward lower hourly wages and especially the hospitality industry,” Maisch told the The Center Square.

The result: industries with lower-paying jobs like hospitality are cutting hours, raising wages and getting creative to solve worker shortages, all while inflation rises at the fastest rate in decades, according to Maisch.

“The market is really working the way it is supposed to,” he said. “When there’s a scarcity, when workers are in demand, then wages go up.”

Workers with those jobs will benefit from the higher wages and added benefits, he notes, but that’s not all the market will do.

“The market is going to respond by doing things like automating the workplace so that the labor costs are held back down by having fewer people actually on the job,” Maisch said.

This can be seen at restaurants, where customers now have to access menus using a QR code on their phone or through digital kiosks.

“That’s a diminished amount of work that employees have to do if they can get a customer to go ahead and actually pull up the menu themselves and put the order on an app,” he said.

Another effect of the labor imbalance will be fewer options for consumers, according to Maisch.

“Meaning fewer restaurants that can weather the storm that are willing to go with the ups and downs of the labor market and with government mandates that are going to impact the labor market,” he said.

Maisch pointed out one of the major wrenches being thrown into the market and adding uncertainty is government interference, particularly through mandates.

“If they were left alone then, yeah, we’d find kind of a balance here,” he said.

But, he adds, they worry what the government is going to do to them next.