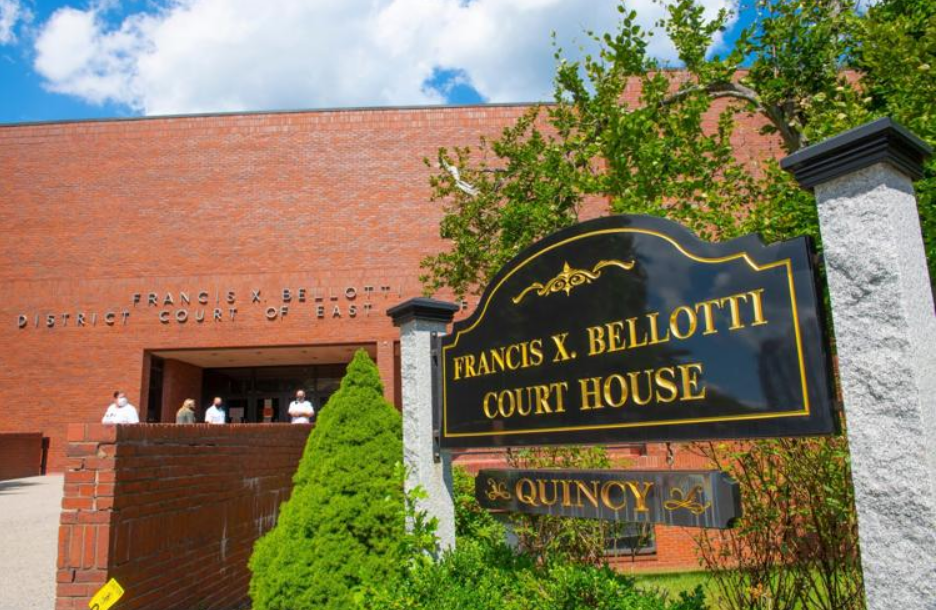 A group of survivors of abuse met with Gov. Charlie Baker to discuss their experiences and how current proposed Massachusetts legislation would serve to protect future victims from their abusers.

A roundtable, led by Liz Dineen, executive director of the YWC of Western Massachusetts, was held Wednesday afternoon where survivors of domestic violence, sexual assault, assault and battery, and other crimes met with the governor and his administration to discuss a bill that would give more powers to attorneys, the police, and the court system to detain offenders.

In December 2021, the Baker administration filed legislation designed to create comprehensive new protections under two acts, “An Act to Protect Victims of Crimes and the Public” and “An Act Relative to the Harmful Distribution of Sexually Explicit Visual Materials.”

The governor said the roundtable event highlighted “the real-world stories” that demonstrate the importance of the legislation.

“Our dangerousness proposal would fill critical gaps in the way our criminal justice system currently deals with dangerous individuals so we can better protect survivors and members of the public,” Baker said in the release. “We look forward to working with our legislative colleagues to make these critical changes so we can keep our communities and families safe.”

An Act to Protect Victims of Crimes and the Public, which was first filed in 2018, expands the list of offenses that would provide grounds for a dangerousness hearing in the court. The bill would also close loopholes at the beginning and end of the criminal process that currently limit, or prevent, effective action being taken by the courts to protect victims.

The legislation, if enacted, would strengthen the ability of judges to enforce pre-trial release and giving law enforcement the power to detain people who they observe violating court-ordered release mandates. Currently, the courts have to issue a warrant in this type of situation.

However, under the proposal, judges will have the power to revoke release when an offender violates the court’s orders. Under current law, a dangerousness hearing would have to be held before the release would be revoked.

“Any legislator who cares about protecting victims of crime must vote for this bill,” Dineen said in the release.

The Act Relative to the Harmful Distribution of Sexually Explicit Visual Materials would close loopholes in current law by establishing penalties for adults who distribute sexually explicit material in an attempt to embarrass someone or seeking revenge. The bill, originally filed in 2017, addresses the distribution of those materials without a person’s consent.

A new felony would be created under the bill that would give judges the power in criminal proceedings to ensure the image is permanently destroyed.

“The circumstances of every survivor’s story are different yet similar in their shared experience of living in unrelenting fear,” Terrence Reidy, public safety and security secretary, said in the release. “Sadly, many survivors share another similarity – a disheartening encounter with a system that lacked the tools necessary to protect them in their time of greatest need.

“These bills will close loopholes and strengthen protections for some of our most vulnerable citizens. We owe it to countless survivors to make these commonsense reforms.”