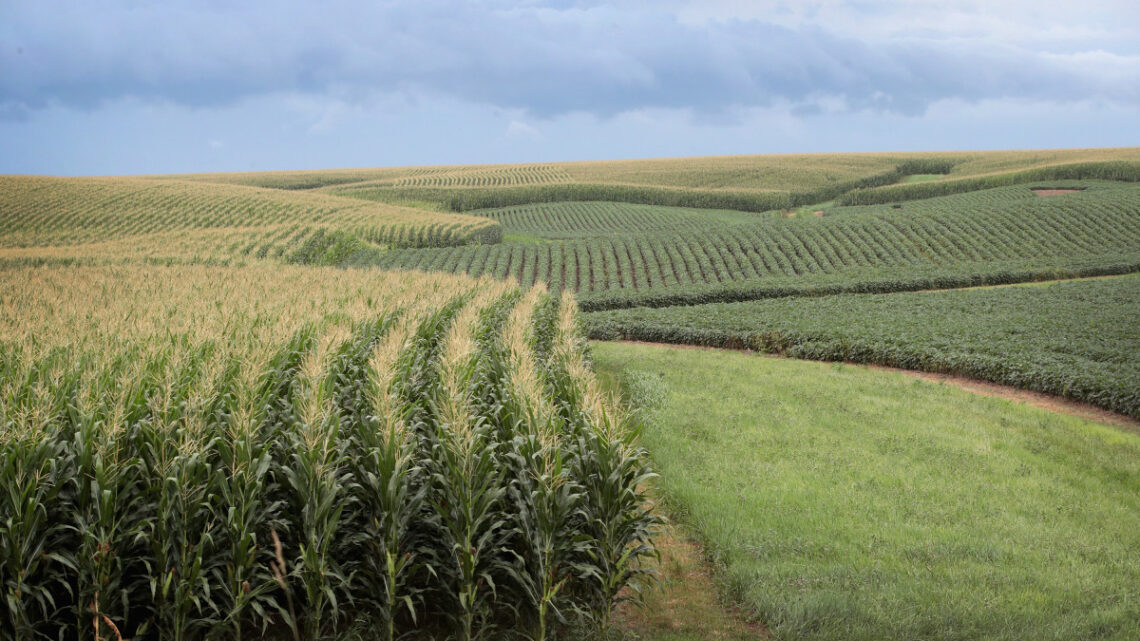 Gov. Andy Beshear announced Thursday the state finished in the top three nationally for economic development projects per capita for the eighth consecutive year. Kentucky also had more projects per population than any other South Central state.

Beshear said the rankings further confirm the “unprecedented” growth in the state within the past year.

“Hundreds of new and expanding companies are selecting Kentucky for their projects and creating jobs throughout the commonwealth,” the governor said in a statement. “I am proud to see not only recognition for what we have accomplished as a state but also significant growth in so many of our communities.”

The magazine tracks projects that include at least one of the following criteria: private-sector investment of at least $1 million, the creation of 20 jobs or a new workspace of at least 20,000 square feet.

Kentucky enjoyed a record-setting 2021 for economic development. The $11.2 billion in new projects was highlighted by Ford Motor Company’s decision to build an electric-vehicle battery plant in Glendale. That $5.8 billion project, a joint partnership with SK Innovation, ranked as the seventh-largest investment in 2021, according to Site Selection.

Urban and rural areas of Kentucky were honored by the magazine in its rankings.

Northern Kentucky, part of the Cincinnati metropolitan area, ranked second in large metro areas in per capita projects. The Louisville area finished seventh per capita in that category.

Bowling Green had 16 qualifying projects, the second-highest number of any metro area with fewer than 200,000 people. Elizabethtown, the metro region where Ford will build the battery plant, finished in a tie for sixth with eight qualified projects.

In micropolitan areas, which include cities with 10,000 to 50,000 residents, Kentucky finished fifth overall. Frankfort had seven projects, good enough to finish in a tie for seventh nationally among smaller communities. It was one of eight Kentucky towns that finished in the top 100 nationally.