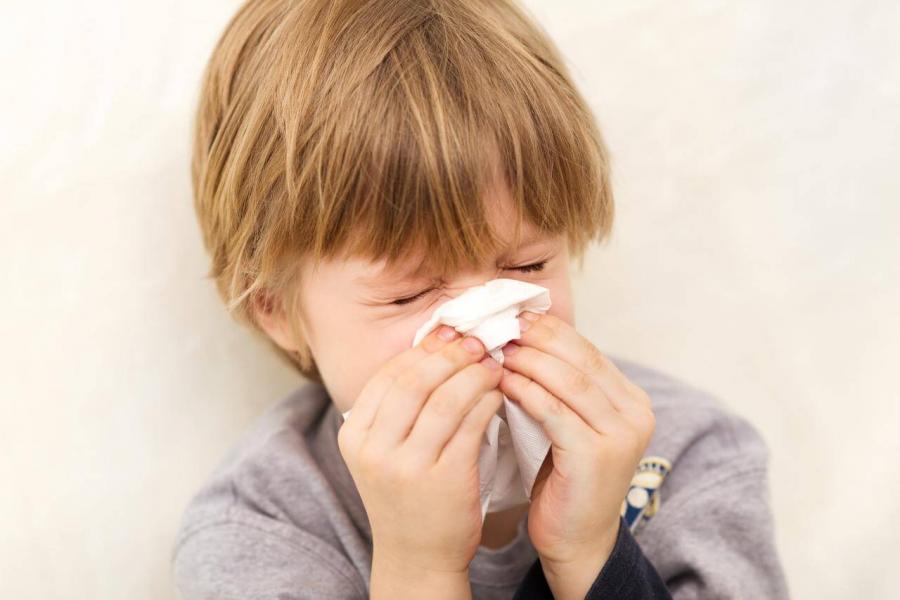 A pediatric nurse explains the science of sneezing

Aaaaa-choo! While your first thought may be to say “Gesundheit!” your second might be to ask: “Where did that sneeze come from?”

Sneezing is a phenomenon that occurs in both people and animals. It happens when your body forcibly expels air from your lungs through your nose and mouth.

Most of the time, sneezing happens when something infectious, like a virus or bacteria, or irritating, like an allergen or chemical, enters your nostrils. Your body uses sneezing as a defense mechanism to clear your nose of mucus – also known as snot – and prevent foreign objects and particles from entering your airway.

But sneezing can also occur as a reaction to more unusual stimuli.

Chemicals like piperine or capsaicin found in foods like black pepper and chili peppers can irritate the nerve endings inside your nose’s mucous membranes and lead to a sneeze.

Another type of sneeze is psychogenic, meaning it’s caused by something more mental than physical. Though not fully understood, researchers believe it occurs when a strong emotion triggers your brain to send a chemical signal to your nose that makes you sneeze.

And finally, about one in four people experience something called photosneezia, or a photic sneeze reflex, where light, particularly sunlight, can trigger a sneeze.

Is it possible to sneeze without closing your eyes?

Closing your eyes during a sneeze is an autonomic reflex. This means that your body does it without you needing to consciously think about it. Scientists believe that your body makes your eyes close when you sneeze to decrease the likelihood of germs getting into them.

It’s possible to fight that reflex and intentionally keep your eyes open. But it might be better to keep them closed to avoid getting the germs you expelled into your eyes.

Why do you make noises when you sneeze?

Some people have very loud sneezes, while others have more delicate sneezes.

The noise you make when you sneeze is a result of air escaping your mouth or nose. Generally, the more air you breathe in, the louder your sneeze will be. Like closing your eyes, inhaling prior to a sneeze is largely a reflex but could be consciously controlled as well.

Some people even hold in or “swallow” their sneezes, though health experts don’t recommend this due to potential risk for injury. Some sneezes can be so powerful they expel mucous droplets as forcefully as 100 miles per hour!

What is proper sneezing etiquette?

Although sneezing is sometimes just a reflex, or the result of an allergy or chemical irritation, sneezing can also be a symptom of a contagious illness or upper respiratory infection.

When you feel the urge to sneeze, best practice is to sneeze into a tissue or your sleeve to catch the germs that may come out with the air you expelled. If you caught your sneeze with a tissue or touched your nose and mouth, good hand hygiene, like washing with soap and water or using hand sanitizer, is especially important to help prevent spreading germs.

Whether you sneeze with your eyes open or closed, loudly or quietly, covering your mouth and nose when you sneeze and washing your hands for 20 seconds after can help protect others from getting sick.