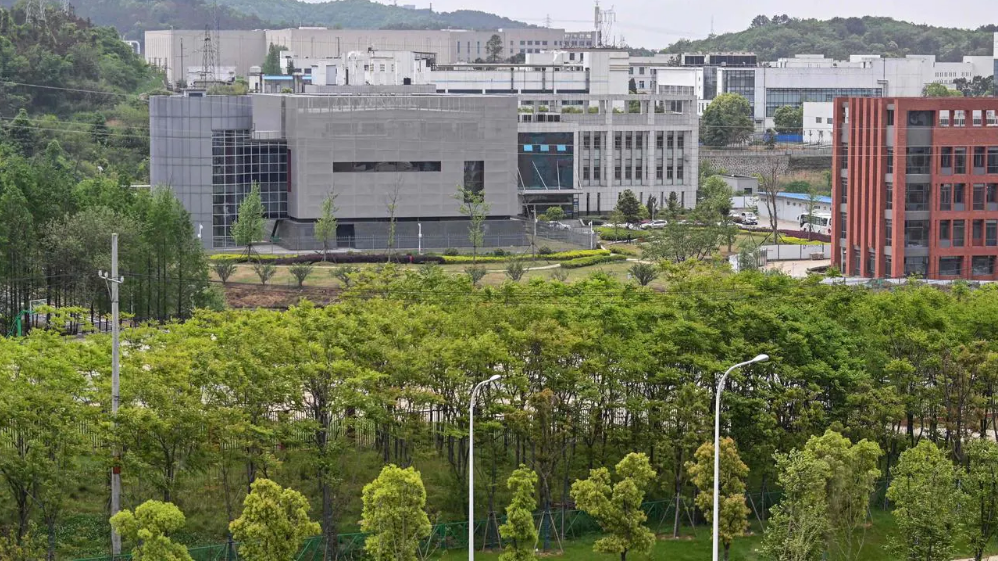 GOP report points to Wuhan lab as source of COVID

As COVID cases surge around the nation, questions still remain around the origins of the virus, but one Republican study has put forth controversial answers.

Lead Republicans on the House Foreign Affairs Committee on Monday released the newest edition of their investigation into the origins of COVID. The report points to problems with the Wuhan lab in question, including lax safety protocols and ignored maintenance requests on the disinfectant and hazardous waste systems.

“As we continue to investigate the origins of the COVID-19 pandemic, I believe it’s time to completely dismiss the wet market as the source of the outbreak,” said Rep. Michael McCaul, who headed up the report. “Instead, as this report lays out, a preponderance of the evidence proves that all roads lead to the WIV. We know gain-of-function research was happening at the WIV and we know it was being done in unsafe conditions. We also now know the head of the Chinese CDC and the director of the WIV’s BSL-4 lab publicly expressed concerns about safety at PRC labs in the summer of 2019.”

This latest release acts as an addendum to their previous report in September 2020 and adds to the ongoing debate over the source of the virus and how to prevent another similar outbreak.

The belief that COVID came from a virology lab in Wuhan was previously called a conspiracy theory but has gained more support after more evidence surfaced backing the claim.

Critics have raised issues with the theory, saying it lacks sufficient evidence. McCaul has called for Congress to sanction the Wuhan scientists and members of the Chinese Communist party involved in the alleged cover up.

“This was the greatest coverup of all time and has caused the deaths of more than four million people around [the] world, and people must be held responsible,” McCaul said.

House Judiciary and Oversight Committees announced an investigation earlier this year into the National Institutes of Health’s Wuhan Institute of Virology after reports indicated U.S. taxpayer grant funding went there for research.

“There is mounting evidence the COVID-19 pandemic started in the Wuhan Institute of Virology and the Chinese Communist Party covered it up,” 209 House Republicans wrote in a letter to NIH. “If U.S. taxpayer money was used to develop COVID-19, conduct gain of function research, or assist in any sort of cover-up, EcoHealth Alliance must be held accountable.”

The Republicans point to grant funding given to EcoHealth by NIH. The letter says it then funneled hundreds of thousands of dollars in taxpayer money to the Wuhan Institute of Virology “to study bat coronaviruses.”

“It is incumbent upon grant recipients to ensure their work is performed within the scope of the grant, advances our national interest, and protects our national security,” the letter reads. “It is vital to understand if U.S. taxpayer funds were at all affiliated with a pandemic that has taken the lives of nearly 600,000 Americans so we can prevent similar future catastrophes.”

McCaul went on to allege that the Chinese leaders tried to cover up the outbreak and its source in Wuhan.

“It is our belief the virus leaked sometime in late August or early September 2019,” he said. “When they realized what happened, Chinese Communist Party officials and scientists at the WIV began frantically covering up the leak, including taking their virus database offline in the middle of the night and requesting more than $1 million for additional security. But their coverup was too late – the virus was already spreading throughout the megacity of Wuhan. Within a month, satellite images show a significant uptick in the number of people at hospitals around the WIV with symptoms similar to COVID-19. At the same time, athletes at the Military World Games became sick with symptoms similar to COVID-19. Some of them carried the virus back to their home countries – creating one of the earliest super spreader events in the world, and explaining how countries who participated in the games had reported cases as early as November 2019.”