Please ensure Javascript is enabled for purposes of website accessibilitySnow can disappear straight into the atmosphere in hot, dry weather – Capitol Hill Pulse Skip to the content 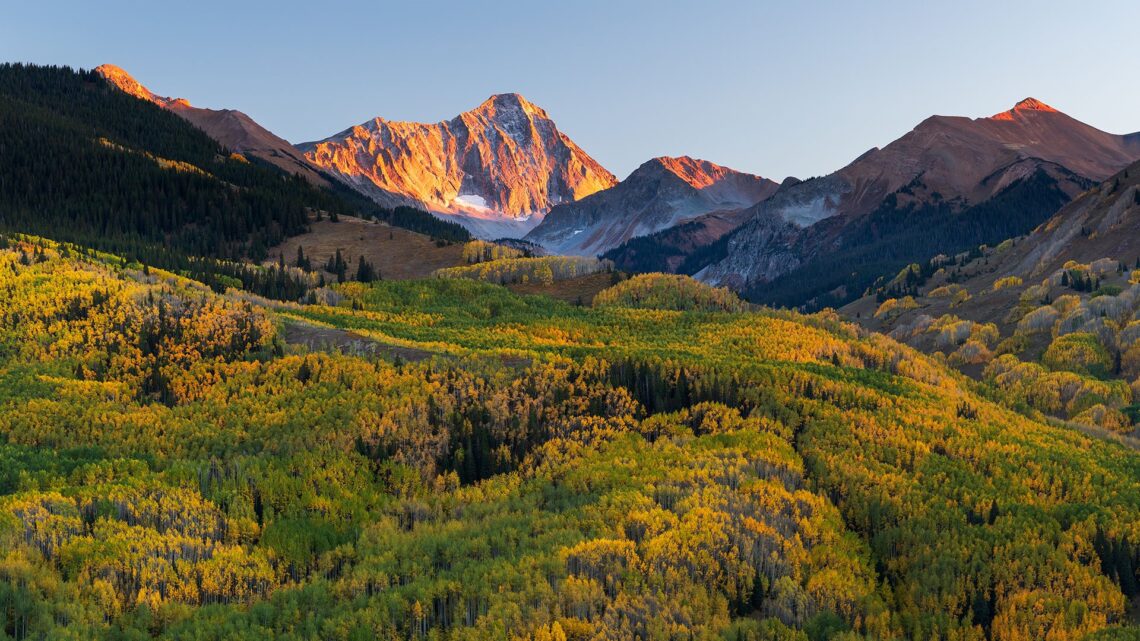 Snow can disappear straight into the atmosphere in hot, dry weather

Creeks, rivers and lakes that are fed by melting snow across the U.S. West are already running low as of mid-July 2021, much to the worry of farmers, biologists and snow hydrologists like me. This is not surprising in California, where snow levels over the previous winter were well below normal. But it is also true across Colorado and the Rocky Mountains, which in general received a normal amount of snow. You’d think if there was normal amount of snow you’d have plenty of water downstream, right?

Over a century ago, snow scientist James Church at the University of Nevada, Reno, began examining how the amount of snow on mountains related to the amount of water in rivers fed by the melting snow. But as hydrologists have learned over the many decades since, the correlations between snows and river flows are not perfect. Surprisingly, there is a lot researchers don’t know about how the snowpack is connected to rivers.

Of course, a dry winter will result in meager flows in spring and summer. But there are other reasons snow from the mountains won’t reach a river below. One growing area of research is exploring how droughts can lead to chronically dry soil that sucks up more water than normal. This water also refills the groundwater below.

But another less studied way moisture can be lost is by evaporating straight into the atmosphere. Just as the amount of snow varies each year, so too does the loss of water to the air. Under the right conditions, more snow can disappear into the air than melts into rivers. But how snowfall and loss of moisture into the air itself relate to water levels in rivers and lakes is an important and not well understood part of the water cycle, particularly in drought years.

Losing moisture to the air

There are two ways moisture can be lost to the atmosphere before it reaches a creek or river.

The first is through evaporation. When water absorbs enough energy from the Sun, the water molecules will change into a gas called water vapor. This floating water vapor is then stored in the air. Most of this evaporation happens from the surface of lakes, from water in the soil or as snow melts and the water flows over rocks or other surfaces.

Another way moisture can be lost to the atmosphere is one you might be less familiar with: sublimation. Sublimation is when a solid turns directly into a gas – think of dry ice. The same can happen to water when snow or ice turns directly into water vapor. When the air is colder than freezing, sublimation happens when molecules of ice and snow absorb so much energy that they skip the liquid form and jump straight to a gas.

A number of atmospheric conditions can lead to increased evaporation and sublimation and eventually, less water making it to creeks and streams. Dry air can absorb more moisture than moist air and pull more moisture from the ground into the atmosphere. High winds can also blow moisture into the air and away from the area where it initially fell. And finally, the warmer air is and more Sun that shines, the more energy is available for snow or water to change to vapor. When you get combinations of these factors – like warm, dry winds in the Rockies called Chinook winds – evaporation and sublimation can happen quite fast. On a dry, windy day, up to around two inches of snow can sublimate into the atmosphere. That translates to about one swimming pool of water for each football field-sized area of snow.

It is relatively easy to measure how much water is flowing through a river or in a lake. And using satellites and snow surveys, hydrologists can get decent estimates of how much snow is on a mountain range. Measuring evaporation, and especially sublimation, is much harder to do.

Today researchers usually estimate sublimation indirectly using physics equations and wind and weather models. But there are lots of uncertainties and unknowns in these calculations. Additionally, researchers know that the most moisture loss from sublimation occurs in alpine terrain above the treeline – but snow scientists rarely measure snow depths there. This further adds to the uncertainty around sublimation because if you don’t know how much moisture a system started out with, it is hard to know how much was lost.

Finally, weather and snowpack depths vary a lot from year to year. All of this makes measuring the amount of snow that falls and then is lost to the atmosphere incredibly difficult.

When scientists have been able to measure and estimate sublimation, they have measured moisture losses that range from a few percent to more than half of the total snowfall, depending on the climate and where you are. And even in one spot, sublimation can vary a lot year to year depending on snow and weather.

When moisture is lost into the atmosphere, it will fall to the surface as rain or snow eventually. But that could be on the other side of the Earth and is not helpful to drought-stricken areas.

It is hard to say how important loss of moisture to the atmosphere is to the total water cycle in any given mountain range. Automated snow monitoring systems – especially at high elevations above the treeline – can help researchers better understand what is happening to the snow and the conditions that cause losses to the atmosphere.

The amount of water in rivers – and when that water appears – influences agriculture, ecosystems and how people live. When there is a water shortage, problems occur. With climate change leading to more droughts and variable weather, filling a knowledge gap of the water cycle like the one around sublimation is important.

This article was originally posted on Snow can disappear straight into the atmosphere in hot, dry weather