Please ensure Javascript is enabled for purposes of website accessibilityTeaching the public more science likely won’t boost support for funding, but sparking their curiosity might – Capitol Hill Pulse Skip to the content 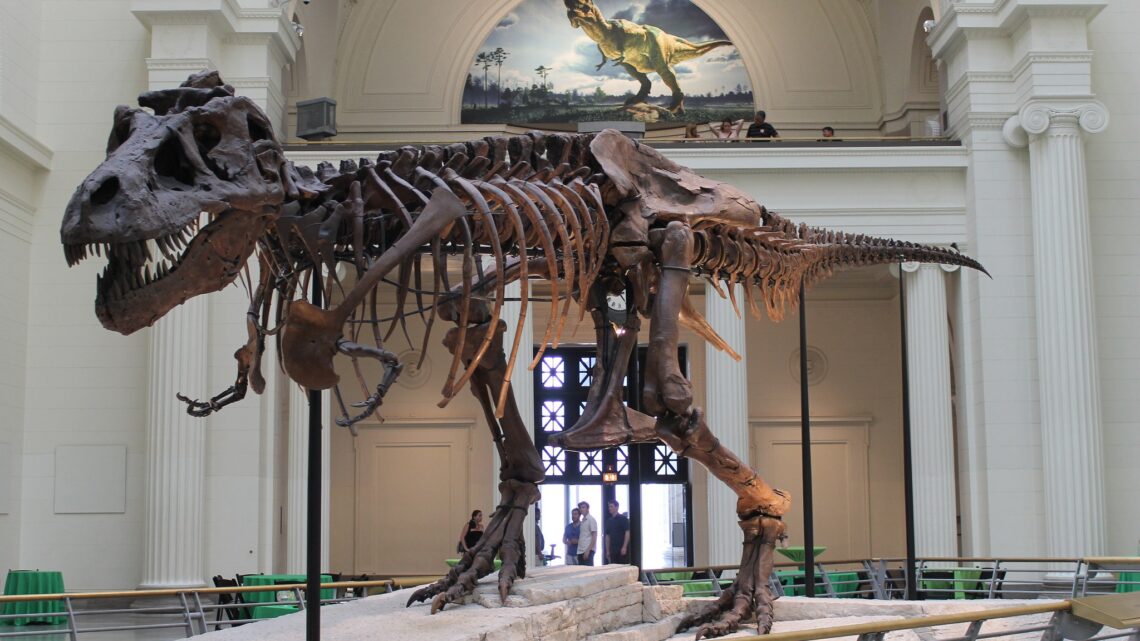 Teaching the public more science likely won’t boost support for funding, but sparking their curiosity might

After 19 months without a director, the Trump administration recently tapped meteorologist Kelvin Droegemeier to lead the the White House’s Office of Science and Technology Policy. Perhaps surprisingly, given the administration’s previous efforts to slash funding for government-backed research, Droegemeier is a strong supporter of increased federal science funding.

As a scholar of the science of science communication, I’m interested in what factors lead people to support – or not support – federal funding for science. Do people with a stronger understanding of scientific basics feel better about seeing their tax dollars headed to the lab? Could a strong interest in science lead to more support for science funding – potentially even in the absence of basic science knowledge?

These questions have important implications for public policy. Many scientists worry that status quo levels of funding are insufficient. Fewer dollars to go around could potentially hinder their ability to research complex problems and offer evidence-based policy recommendations – like how to curtail the spread of disease or mitigate the effects of a changing climate.

Why do some Americans oppose increasing funding for scientific research? Many in the scientific community tend to focus on the public’s lack of knowledge about science as a reason. Sometimes called the “knowledge deficit model,” this view suggests that people who better understand scientific basics should be more likely to appreciate science’s policy relevance and thus support increased funding.

But recent studies provide only mixed support for this idea. Although knowledge is correlated with increased support for federal science funding, the effect tends to be small. People who know more about science may also be more likely to reject certain research findings, especially when scientific consensus conflicts with their ideological, religious and cultural worldviews. For example, highly knowledgeable conservatives are more likely to reject scientific consensus on climate change than conservatives who are less up to speed on science.

An alternative to the knowledge deficit model is what I call the motivational deficit model. According to this theory, people who are more interested in science – but not necessarily more knowledgeable – should be more likely to appreciate the importance of scientific research and therefore support increased efforts to fund it. When I use the term “science interest,” I’m specifically talking about the kinds of people who enjoy following scientific discoveries in the news, even if they don’t know the difference between a proton and a neutron.

Studies suggest that being interested in science does encourage people to think more positively about scientists and scientific consensus. And other studies have found that Americans who are more ideologically conservative, less trusting of the federal government and more likely to interpret the Bible literally rather than figuratively are all less likely to support government funding. But less work has been done to study the effects of science knowledge and interest on science funding attitudes in the U.S.

Does a lack of knowledge or a lack of interest, or some combination of the two, best explain why some Americans oppose federal science funding? To investigate this question, I made use of two nationally representative surveys of U.S. adults from the General Social Survey. This survey interviewed two groups of people multiple times – one group between 2008 and 2012 and another group between 2010 and 2014. Surveys that interview the same people multiple times are often known as “panel studies.”

I wanted to see whether people who grew more interested in or more knowledgeable about science over time also became more likely to support science funding.

I measured science knowledge using respondents’ answers to a short quiz about scientific basics: things like knowing that antibiotics do not eliminate viral infections. I used respondents’ own self-reported interest in science related issues – like medical discoveries and space exploration – as a measure of their science interest.

To measure respondents’ attitudes toward science funding, I used a question that asks whether they think the federal government is spending “too much,” “too little,” or “about the right amount” on funding scientific research.

What I found provided strong support for the motivational deficit model. People who became more interested in science over time were much more likely to support increasing federal funding for scientific research. On average, I found that a 10 percent increase in science interest over time was associated with between a 7 to 8 percent increase in support for more science funding.

Interestingly, and in contrast to conventional wisdom in the scientific community, people who became more knowledgeable over time did not become any more likely to support federal science funding. Both sets of findings held even when considering the effects of people becoming more ideologically conservative, religious or distrusting of the scientific community over time.

Informing the public about the basics of science is, no doubt, important. However, my research underscores the potential usefulness of boosting public interest in science. Someone doesn’t necessarily need to know the difference between a quasar and a pulsar to be fascinated by NASA’s recent discovery of subglacial water on Mars. Prioritizing efforts to get people interested and excited – instead of attempting to fill them up with facts – contrasts with conventional practice in the scientific community.

Interviews with scientists suggest that, for many, their primary communication goal is increasing public knowledge. Most see boosting public curiosity about science as secondary – something better left up to “science popularizers” like Bill Nye or Neil Degrasse Tyson. My research underscores the potential benefits of rethinking these priorities.

This article was originally posted on Teaching the public more science likely won’t boost support for funding, but sparking their curiosity might