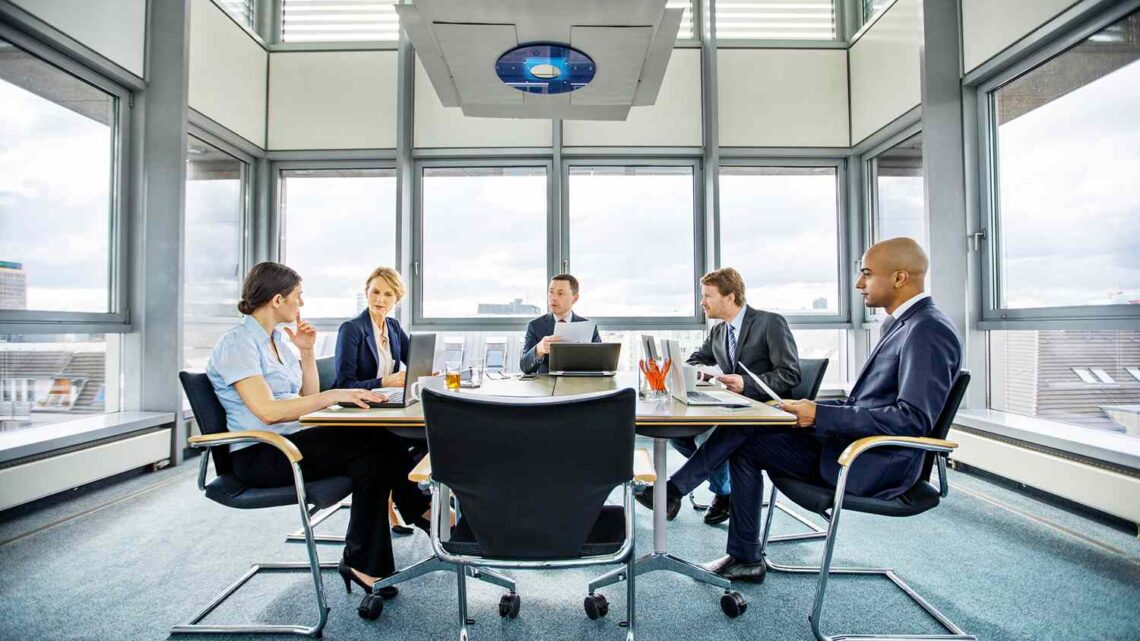 The role of science in society has never been more important. Scientific perspectives are critical for understanding complex issues such as the COVID-19 pandemic, climate change, access to higher education and systemic racism.

The Biden administration promises to “listen to the science” and “marshal the forces of science.”

But how does scientific information actually make its way from researcher to policymaker? We study the individuals and organizations that serve as intermediaries between these two worlds. After reviewing hundreds of cases, we found intermediaries not only help translate science but often facilitate two-way relationships between scientists and policymakers.

Getting knowledge to policymakers

Intermediaries are funded through many sources. They can be based at universities, nonprofit organizations or in government. Intermediaries have always existed. However, scientists, policymakers and funders are increasingly recognizing their value – and the need to professionalize their role.

Sometimes individuals or organizations naturally broker information between scientists and policymakers, even though it may not be a stated part of their job.

Other times, intermediaries are hired as part of a project or within an organization. While a researcher can always play this role, it helps to have staff dedicated to connecting science to decision-makers. Building relationships that last takes time – and academia often doesn’t reward researchers for engaging with policy.

The Gund Institute for Environment at the University of Vermont has employed one of us as an intermediary for the past two years. The behind-the-scenes work has included tasks such as arranging for scientists to testify to legislative committees and facilitating meetings between researchers and leaders of relevant federal programs.

The work of intermediaries can have real-world impacts on timely issues, from food insecurity related to COVID-19 to water quality initiatives to charter school policies.

Ideally, intermediaries help information to flow in both directions between scientists and policymakers.

For example, they may help scientists translate research about projected shifts in rainfall patterns to policymakers who need to manage a community’s limited water supply. At the same time, intermediaries may share with scientists information about the water infrastructure decisions facing policymakers. This exchange helps policymakers make informed decisions – and helps scientists produce research that addresses real-world questions and problems.

But the flow of information is rarely linear or orderly. Intermediaries need to continuously create dynamic conversations in order to generate responsive, two-way communication.

Fortunately, scientists, policymakers and funders have exhibited increased interest in this work, by creating opportunities to improve science advice in government or use research-practice partnerships in education. Such efforts enable intermediaries to facilitate ongoing two-way communication, build common ground and maintain relationships.

Trust is a key ingredient

One of the most important functions intermediaries play is to build and maintain relationships between people, in the process helping scientists become trusted sources of new ideas.

The reality is, even when decision-makers trust and pay attention to science, it is only one factor among many that informs policy.

During the debates about reopening schools during the COVID-19 pandemic, the evidence on viral spread in schools was incomplete. People questioned health experts and elected officials. Intermediaries brokered information on both sides of the debate, yet many competing factors, conflicting values and political interests swayed decisions.

Science alone doesn’t always show the best path forward. Public leaders still need to make decisions based on value judgments and what citizens care about. Even when people do agree about scientific facts, conflicting values can lead to disagreement and inaction.

But science intermediaries can help introduce options, expand the range of choices being considered and ensure research evidence is a part of policy debates.