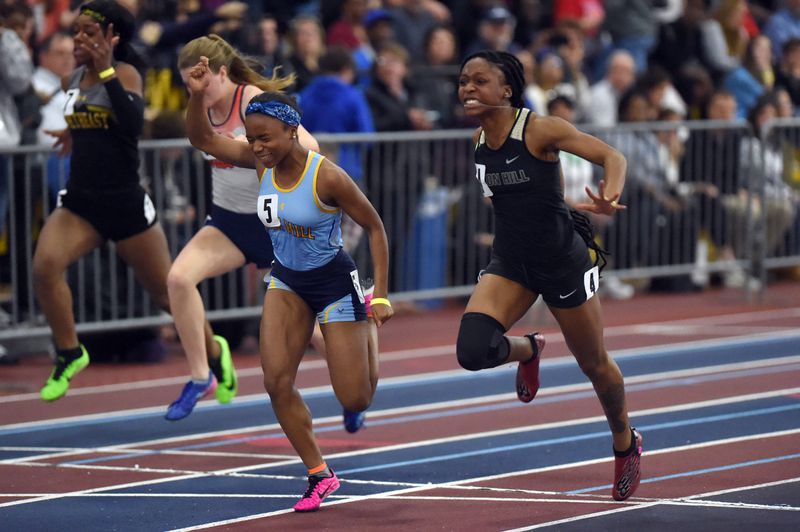 The petition presented to parliament last week calling for wider consultation over the place of transgender players in sport is simply the latest round in a difficult and volatile global debate.

Organised by Save Women’s Sport Australasia, the petition challenges Sport New Zealand’s “draft guiding principles for the participation of transgender players in sport” for failing to consult widely enough.

Despite the draft principles covering community-level sport, not international competition, former Olympians and elite athletes supported the petition in an open letter to Minister for Sport and Recreation Grant Robertson.

The controversy comes not long after New Zealand transgender weightlifter Laurel Hubbard’s Pacific Games victory was criticised due to her alleged physical advantage, and not long before the Olympic Games open in late July.

Overall, this polarising issue is likely to keep dividing people. Consensus looks increasingly difficult to achieve. With both sides claiming discrimination, can existing laws and principles provide a way forward?

Sports participation as a human right

The wider relationship between sports and human rights is complex and often contradictory. No explicit right to participate in sport exists in international law. However, a number of core human rights are relevant:

This broad principle informs much of the thinking on the issue. The UN Special Rapporteur on the Right to Health, for example, has said the participation of girls and women in sport should not result in the arbitrary exclusion of transgender people.

The rapporteur has also asked for a consensus by all international sporting bodies and national governments, in consultation with transgender organisations, with subsequent policies ideally reflecting international human rights norms.

The UN’s Independent Expert on “protection against violence and discrimination based on sexual orientation and gender identity” has highlighted the negative impact of exclusionary practices in sport, and noted the value of inclusive programs.

The UN Convention on the Elimination of All Forms of Discrimination Against Women calls for equality between men and women in sports and includes gender identity among the forms of potential discrimination.

The devil is in the detail

Beyond these areas of broad agreement, however, the issue quickly becomes more complex.

In Aotearoa New Zealand, the Human Rights Act 1993 prohibits discrimination on the grounds of “sex” and “sexual orientation”. These prohibitions have been interpreted to encompass the legal right of trans people to be free from discrimination.

However, the act also says it is not discriminatory to exclude people of one sex from participating in any competitive sporting activity in which the strength, stamina or physique of competitors is relevant.

Unfortunately, this is where the arguments run into the limited help offered by science. There is still strong disagreement about whether transgender athletes have a competitive advantage or not.

The limits of science and the law

Research focusing on testosterone levels to justify the exclusion (or inclusion) of trans athletes has been criticised as an inappropriate oversimplification.

Whether testosterone even provides a competitive advantage is disputed, and commentators point to other factors that may be at play.

One study of the available literature concluded that a consensus could not be reached due a lack of data. That finding was itself challenged, but both sides agreed more research was required.

In the meantime, we need to recognise the limits of science and the law when it comes to setting demonstrably balanced guidelines for trans athletes’ participation in sport.

Progress will only come through listening to both sides in the short term, but broad support for the required research is also needed in the longer term.

Ultimately it is in everyone’s interests that this hugely complex issue is resolved properly. Given it goes to the heart of human identity, the potential benefits are not confined to the sporting world.