Please ensure Javascript is enabled for purposes of website accessibilityGeorgia’s largest city is a decent incubator of businesses, but they often struggle to survive – Capitol Hill Pulse Skip to the content 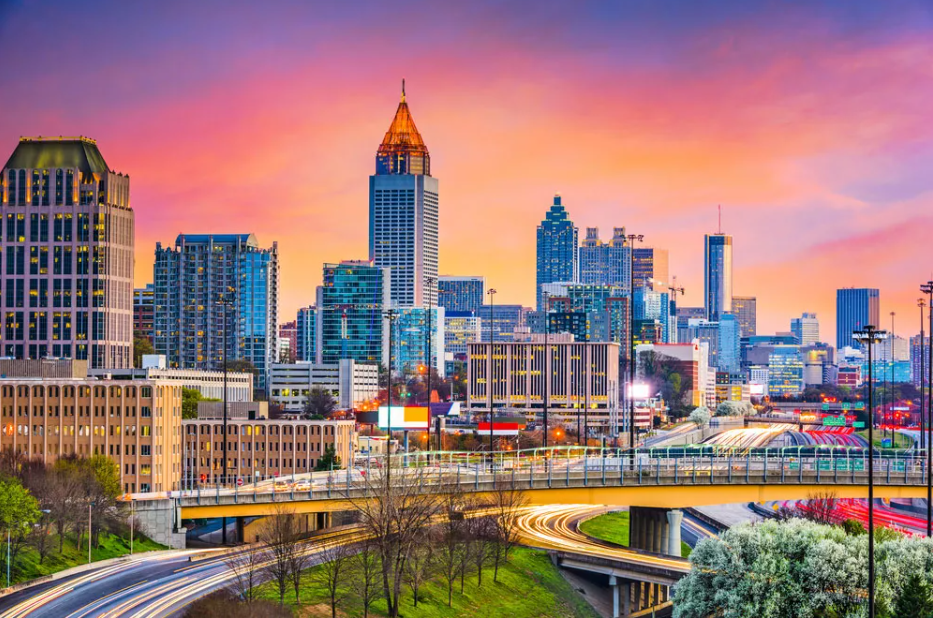 Atlanta is a decent place to start a business, but the Gate City has room for improvement.

A WalletHub analysis of 100 large cities ranked Atlanta as the 21st best city in the country to start a business. To compile its rankings, WalletHub looked at 20 key indicators of startup viability, including the five-year business survival rate, the percentage of vaccinated residents, office space affordability and business costs.

Atlanta was the only Georgia city WalletHub ranked as part of its examination. The city ranked behind six Florida cities — Orlando, Miami, Jacksonville, Tampa, Hialeah and St. Petersburg.

“Atlanta could do better if it had a bigger five-year business survival rate — currently 44.5%, fourth lowest nationwide, and ranked higher in terms of industry variety,” WalletHub analyst Jill Gonzalez told The Center Square. “The city would also need to have more human capital availability as it currently ranks second to last in this category.”

Orlando topped the list, followed by Miami; Laredo, Texas; Durham, North Carolina; and Boise, Idaho. On the other end of the list, Washington ranked No. 100, edging out Corpus Christi, Texas; Chesapeake, Virginia; Detroit and Pittsburgh.

In Atlanta, Mayor Andre Dickens has identified addressing crime and fixing infrastructure among his priorities and is working with local businesses on both initiatives. He also recently announced the relaunch of Invest Atlanta’s Resurgence Grant Fund.

The $10 million fund, which the mayor says will grow to $40 million, “offers grants and technical assistance to small businesses,” Dickens said in his 2022 State of the City address.

“When we invest in our children with education and life skills, our businesses fill their workforce demands,” the mayor added.

This article was originally posted on Georgia’s largest city is a decent incubator of businesses, but they often struggle to survive