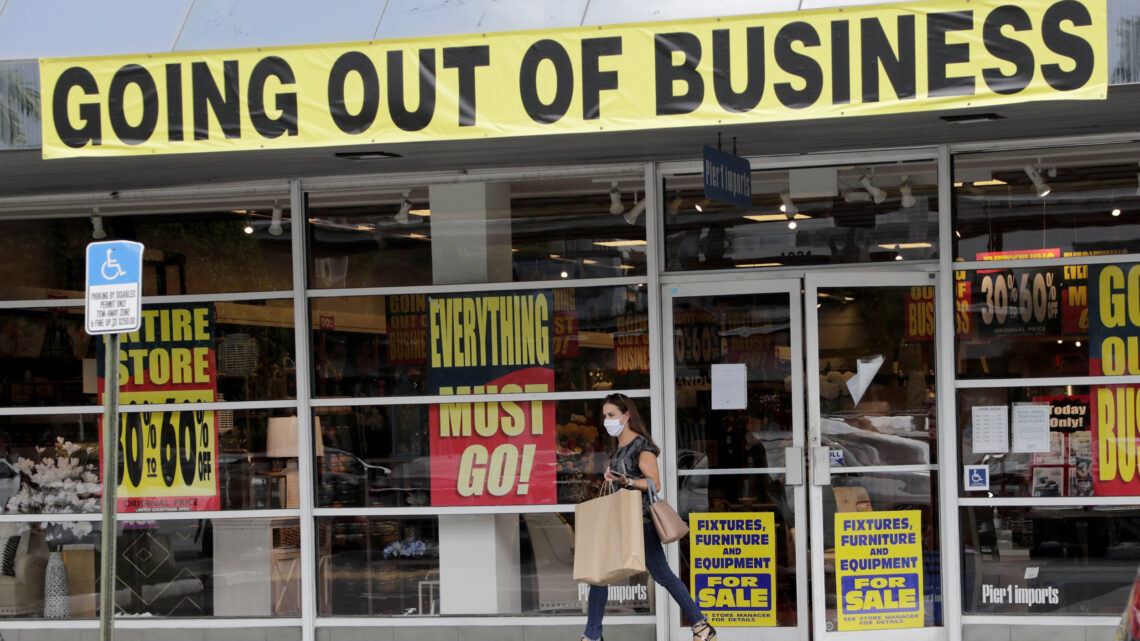 Two years after lockdowns were extended in Illinois for a second month, two-thirds of Illinois businesses say they still are having trouble making ends meet even with restrictions mostly lifted.

This week two years ago, Gov. J.B. Pritzker extended his COVID-19 stay-at-home order through May 30 of that year, with continued restrictions on gathering sizes and indoor dining well into the fall.

“Only a third of businesses have finally recovered from the pandemic,” Wall told The Center Square. “So, for two-thirds of the businesses, they’re still not where they were pre-COVID.”

Sustaining the pain for small businesses now that government restrictions have been lifted on economic activity is record inflation, and supply chain and labor issues.

“And only 5% think it will subside within the next six months,” Wall said. “So, there’s not a whole lot of optimism about the near future in terms of it getting any better.”

Wall said things have worsened for businesses since January.

A separate report from Harvard University shows from January 2020 to January 2022, the number of small businesses in Illinois dropped by 10.4%.

The National Bureau of Economic Research, in a separate study, gave Illinois an “F” for health, education and economic outcomes during the pandemic.

“Because we want to be able to preserve the right to be able to put those mandates in place in the event of a continued emergency or a resurgence of the deadly virus,” Pritzker said.

One case still pending is that of Geneva-based restaurant FoxFire which sued the governor over continued restrictions to indoor dining in the fall of 2020.

Earlier this year, state Rep. Dan Ugaste, R-Geneva, argued for Democrats to support Republican efforts to limit the ability of governors to issue consecutive executive orders like the ones limiting economic activity.