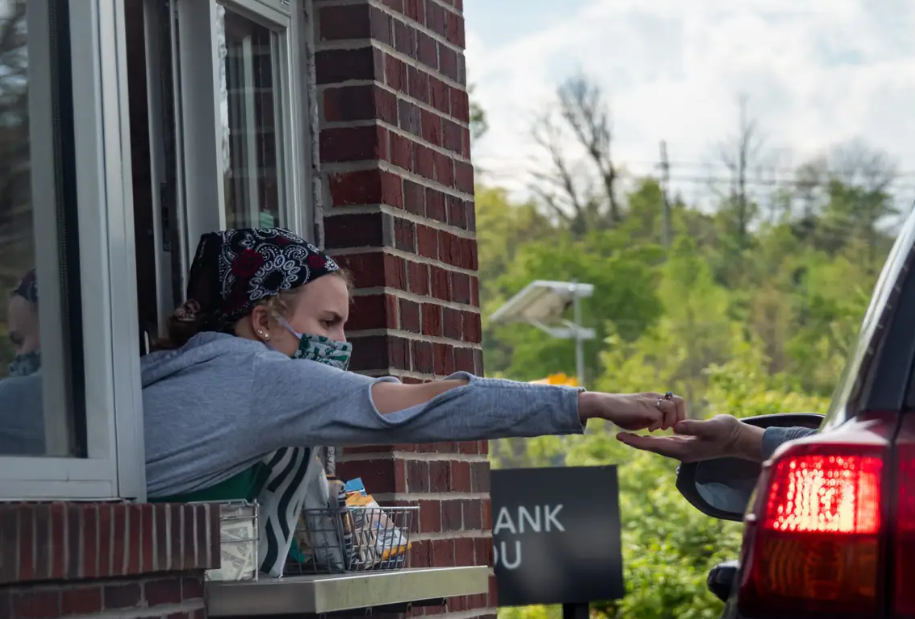 The U.S. Gross Domestic Product, a key measure of the size of the economy, declined in the first three months of 2022, latest federal economic data show, surprising experts and raising concerns about stagflation and a possible recession.

The Bureau of Economic Analysis reported Thursday that the economy shrank by 1.4%, despite predictions that it would grow by 1%. In 2021, the economy grew nearly 6%, a bounce-back year after the economic pains of COVID-19 shutdowns.

Critics were quick to blast President Joe Biden, who has taken fire for hiking federal spending, which has helped fuel soaring inflation.

“Hello, stagflation,” said Monica Crowley, former U.S. Assistant Secretary of the Treasury for Public Affairs. “Biden and the Dems are driving the economy off a cliff.”

Erik Randolph, the Georgia Center for Opportunity’s director of research, raised concerns about a possible recession.

“The tab is coming due for all the reckless stimulus spending during the COVID-19 pandemic,” Randolph said in statement. “The declining GDP in the first quarter is the strongest indicator yet that our nation is headed into a recession. Even worse, our trajectory is straight toward stagflation, an environment marked by rampant inflation combined with high unemployment. This will hurt poor and middle-class Americans the most.”

Others urged Americans not to panic, saying the report was not as bad as it seemed.