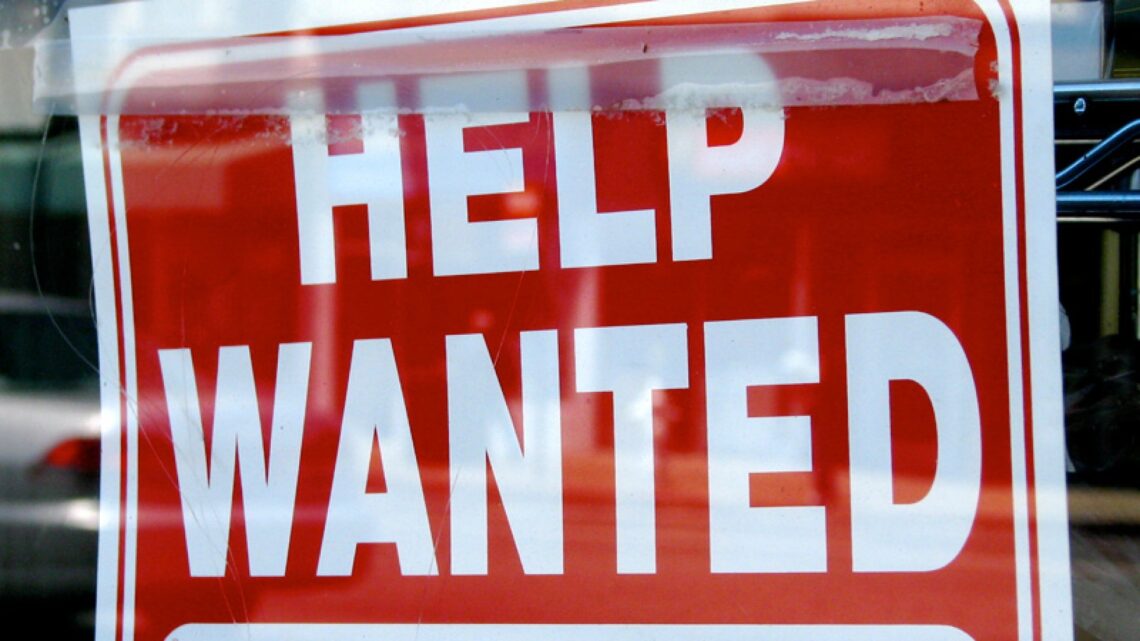 Hawaii’s unemployment rate increased slightly in January to 4.4% from 4.3% in December with the number of available nonagricultural jobs increasing by 500, according to a report from the Department of Business, Economic Development and Tourism.

The largest gains in jobs were in the education and health care industry, according to the report. Most of the 700 jobs gained in the sector were in health care and social services. The second-biggest gain was in professional and business services, which experienced an increase of 400 jobs in January.

The financial activities sector experienced the largest decline in the number of jobs. The 600 losses were evenly divided between the real estate, rental and leasing division and finance and insurance, according to the report.

During January, 673,700 Hawaiian residents were in the job market and 29,500 of them were unemployed, according to the report.

The unemployment rate for January was lower than in January 2021, when the rate was 8.3% and the number of visitors to the Aloha State was down significantly.