Please ensure Javascript is enabled for purposes of website accessibilityNebraska economy has added over 12,000 jobs since January 2020 – Capitol Hill Pulse Skip to the content 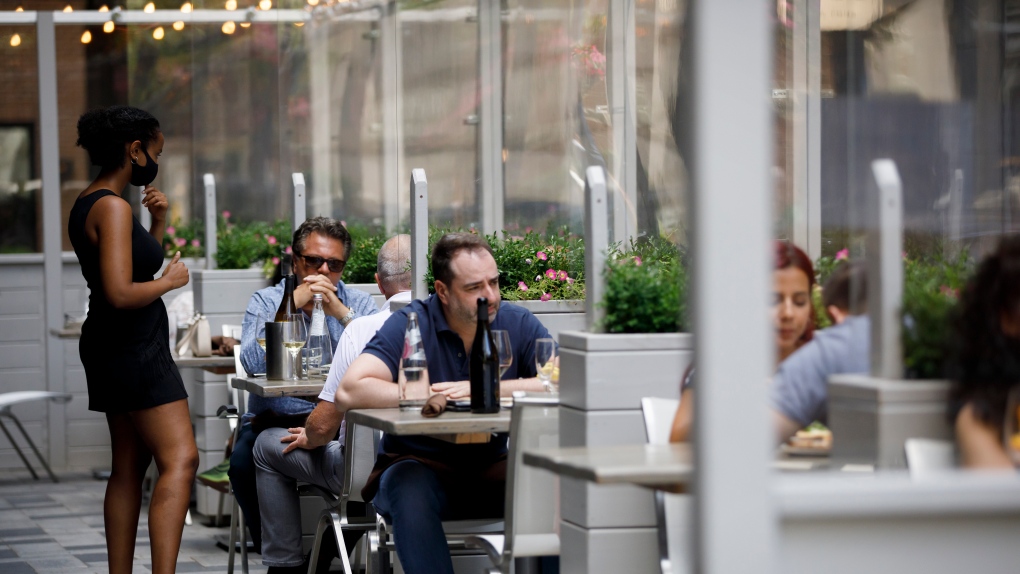 The Cornhusker State has added over 12,000 people from January 2020 to January 2022, according to the state’s employment data.

“Throughout the pandemic, we slowed the spread of the virus while allowing people to lead a more normal life,” Ricketts said in a news release. “We avoided using the heavy hand of government to impose lockdowns, statewide mask mandates, or vaccine passports.”

This approach gave businesses the freedom to stay open and serve their customers, Ricketts said.

“Thanks to the hard work of Nebraskans, we’ve successfully grown our state despite facing the greatest public health emergency of the past century,” the governor added.

Nebraska also had the highest labor force participation rates in the nation at 69.7%.

Platte Institute Chief Executive Officer Jim Vokal told The Center Square that the “downside” of having a low unemployment rate and high labor force participation “is that we don’t have enough additional workers to fill open jobs in Nebraska, which limits opportunities to grow our economy and attract new employers to the state.”

“That makes it critically important to focus on economic policies like improving our tax system and making it easier to get a job license, so we can retain and attract more workers, especially younger workers who contribute to the vitality of our rural communities,” he said.

Manufacturing, which is a major part of Nebraska’s economy, is now at its highest point since August 2008 with 101,300 jobs. Nebraska also lays claim to many jobs in trade, transportation, and utilities, as well as education and health services.

Alfredo Ortiz, CEO of the business advocacy group Job Creators Network, told The Center Square that Nebraska’s policies “should be a lesson for blue state governors.”

“By choosing to empower businesses instead of enacting sweeping government mandates and restrictions, many of which we now know had little or no impact, business owners were able to choose what was best for their customers, employees and business,” Ortiz said.

This article was originally posted on Nebraska economy has added over 12,000 jobs since January 2020