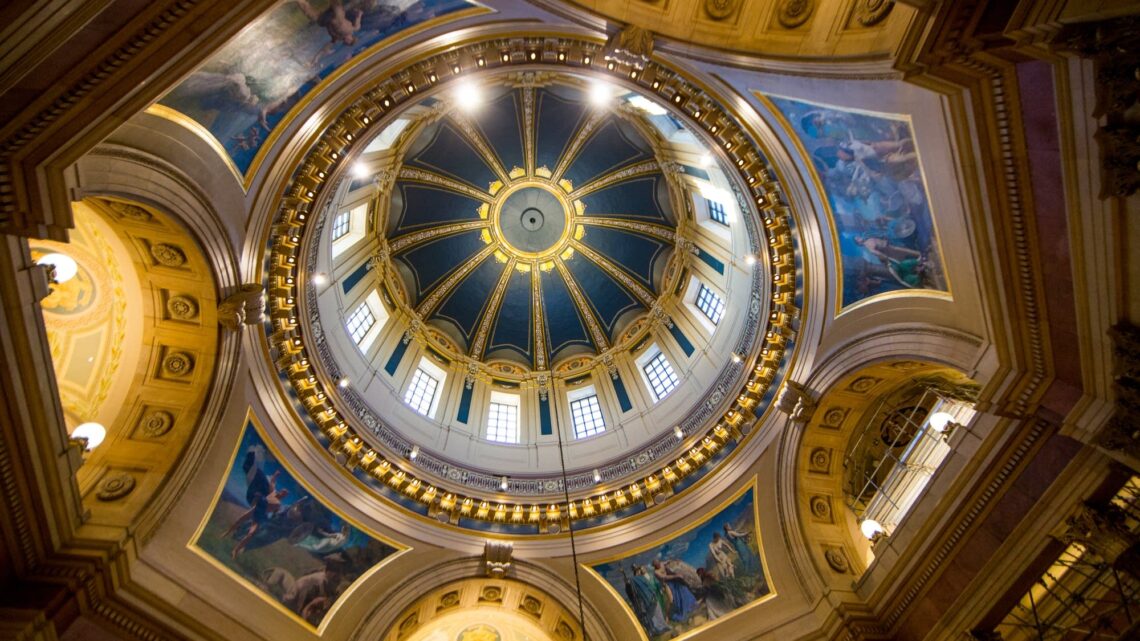 Minnesota legislators are planning how to address the unemployment insurance trust fund debts of businesses around the state.

Minnesota owes the federal government over $1 billion after it borrowed money to replenish its Unemployment Insurance Trust Fund, which was drained during the COVID-19 pandemic. Minnesota businesses must pay quarterly unemployment insurance taxes into the trust fund.

Minnesota Chamber of Commerce Communication and Marketing Senior Director Anne Yoder told The Center Square in an emailed statement that action must be taken “as soon as possible,” before the first quarterly payments are due in April.

“Employers continue to deal with disrupted supply chains, inflation and a workforce shortage,” Yoder said Thursday. “If policymakers don’t use the historic surplus and existing federal funds to replenish the UI Trust Fund, policymakers allow employers to be hit with a double digit increases in their UI payroll taxes.”

At least 31 states have applied some federal funding to their unemployment trust funds, the Tax Foundation reported in September 2021.

Democrats and Republicans have varying views on how to provide businesses funding to offset the funding they are required to pay back to the trust fund, House Majority Leader Rep. Ryan Winkler, D-Golden Valley, told The Center Square in a phone interview. He said he anticipates the Republican-controlled Senate and the Democrat-controlled House will advance separate proposals at the same time and negotiate.

He said Democrats seek to distribute funding in a targeted way, toward small businesses and businesses struggling, rather than businesses that have thrived during the pandemic. He said another important priority for Democrats is the funding Senate Republicans have committed to financially helping frontline workers.

“If we’re going to help businesses – especially if we end up helping big business – then we absolutely should be providing the same level of support to the workers who got us through this pandemic,” he said.

He said Democrats’ focus has been on helping workers, small businesses, and families. Whitver said addressing child care policy and paid family and medical leave. He said Democrats believe those measures would help provide families with economic stability and reduce turnover for businesses.

Winkler said he hopes legislators can get the frontline workers compensation and the business support funding done early on in session since he believes the issues are urgent.

Minnesota Rep. Kristin Robbins, R-Maple Grove, who serves on the Taxes Committee, told The Center Square in a voicemail the federal government has said that the money is to be directed to pay off the UI debts and that she and some of her colleagues are writing a bill for the 2022 legislative session to address the dilemma.

By March 31, they want to repay the federal debt and increase the trust fund balance to a level that will prevent a tax increase next year.

“Hopefully we can get bipartisan agreement on this,” she said. “This to me is not a partisan issue. Everybody’s district has businesses facing this problem.”

She said all businesses should be covered.

She said business owners should tell their legislators that this should be a priority and be a “clean bill,” to expedite it.