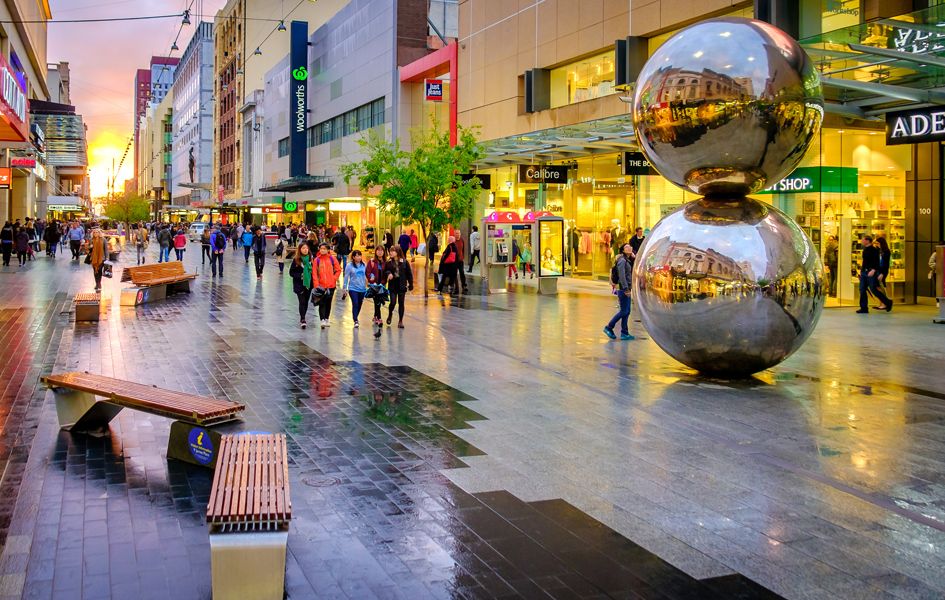 January 10, 2022 0 By Saul Eslake
Small business is “the engine room of Australia,” the “backbone of our economy,” the “hope of the side”.

They are the words used by the then treasurer and now prime minister Scott Morrison to justify special treatment for small businesses, an approach shared by leaders in every political party from Labor to One Nation to the Australian Greens

It’s a belief that underpins a wide range of grants and subsidies, free advice programs and preferential tax treatments, including

What is extraordinary about the “engine room of the economy” doctrine is the complete absence of any evidence for it.

Advocates point to the large number of people who work for small businesses.

According to the Bureau of Statistics’ most recent count (in which small businesses are defined as those with fewer than 20 employees), they employed 4.67 million people as at the end of June 2020. That’s equivalent to 37.7% of total employment.

The ‘engine room’ that sheds jobs

What is less often pointed out is that number – 4.67 million – is smaller than it has been in all but four of the past 13 years. At no stage in the past 13 years have more Australians been employed in small businesses than in June 2007.

Rather than being the engine room of job creation, small business has presided over job destruction, creating not one single net new job in aggregate in 13 years.

Another pervasive myth is that small businesses are more innovative.

Productivity is lower at small businesses than at larger ones.

The obvious conclusion outlined more fully in my new piece in the Australian National University journal Agenda is the widely held belief small business is the “engine room of the economy” is simply wrong – as is the corollary that increased assistance to businesses simply because they are small is a good way to boost employment, investment, innovation and economic growth.

One thing small businesses are not particularly good at is paying the required tax.

The Australian Taxation Office Tax Gap program finds small businesses (which it defines as those with incomes of up to $10 million per year) voluntarily paid only 86.3% of the personal and company income tax they should have paid if they had fully complied with its interpretation of the 2018-19 tax law.

This is larger than any of the tax gaps calculated by the ATO.

The ATO finds high wealth voluntarily paid 91.4% of what should have been paid had they fully complied. Large corporations paid 91.7%.

The Tax Office numbers suggest small businesses accounted for 49% of what it defines as uncollected money. Large corporations and high wealth individuals accounted for only 10% and 3%.

Again, this is strikingly at odds with the popular perception that small businesses are unfairly persecuted by the ATO and that all of Australia’s fiscal problems would disappear if only “the top end of town” paid its fair share of tax.

That’s not to say the substantial assistance provided to small businesses during COVID-19 were unjustified. Small businesses account for a disproportionately large share of most of the sectors that were hardest hit by the restrictions imposed in order to suppress COVID-19, hospitality among them.

Had governments not provided the extensive support for small businesses they did, it is highly likely the economy would have contracted by more, and the unemployment rate would have risen by more in the middle of last year.

However, it will be important to ensure this support does not become entrenched.

Post-pandemic, new businesses will matter most

There are at least five reasons for this:

We will emerge from COVID badly if we don’t take the opportunity to realign our programs in line with reality so they best achieve this.

This article was originally posted on Post-pandemic, ‘small business fetishism’ could cost us jobs, wages