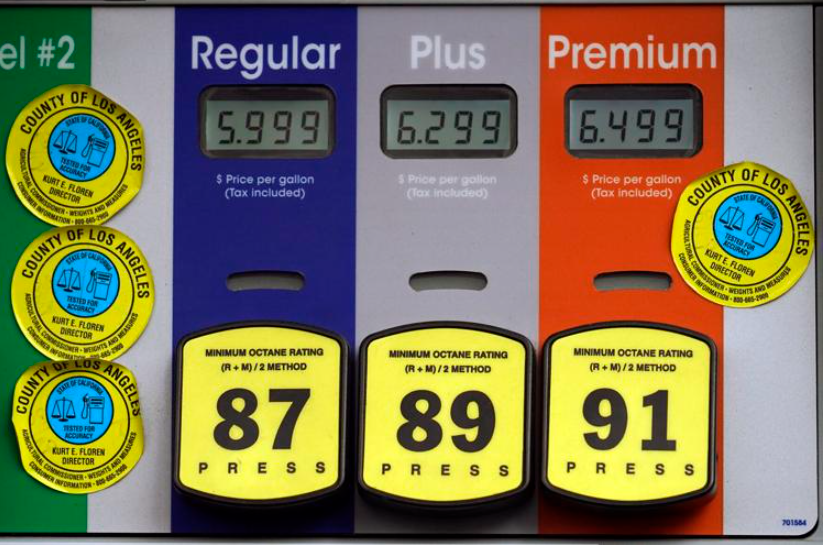 Americans are more concerned about the economy than COVID-19, even as cases surge nationwide, according to a new poll.

The Associated Press-NORC Center for Public Affairs Research released new polling Monday showing that only 37% of Americans list COVID-19 as one of their top five concerns that government should work on, compared to 68% who named an economic concern.

The same time last year, 53% named COVID-19 as a top concern, much higher than the results gathered this year. Meanwhile, concern about inflation has surged. The latest poll found 14% of Americans listed it as a top issue, while 1% said the same last year.

The poll found inflation and unemployment were leading causes for concern among those surveyed. Inflation came in at the top of 7% of Americans’ list while 5% of Americans expressed the same level of concern about unemployment.

The spike in concern in economic issues in recent months likely has been driven by federal data, which show inflation has risen at the fastest rate in decades.

Producer Price Index data released in December showed final demand – the price index on goods and services for producers – rose 0.8% in November alone with a 9.6% spike in the past year. That is the largest increase since the federal government began keeping track of these numbers in 2010.

At the same time, the Consumer Price Index, a major marker of inflation, has risen at the fastest rate in nearly 40 years.

The Department of Labor’s Bureau of Labor Statistics released data in December showing a 6.8% increase in prices in the previous 12 months.

“The all items index rose 6.8 percent for the 12 months ending October, the largest 12-month increase since the period ending June 1982,” BLS said. “The index for all items less food and energy rose 4.9 percent over the last 12 months, while the energy index rose 33.3 percent over the last year, and the food index increased 6.1 percent. These changes are the largest 12-month increases in at least 13 years in the respective series.”