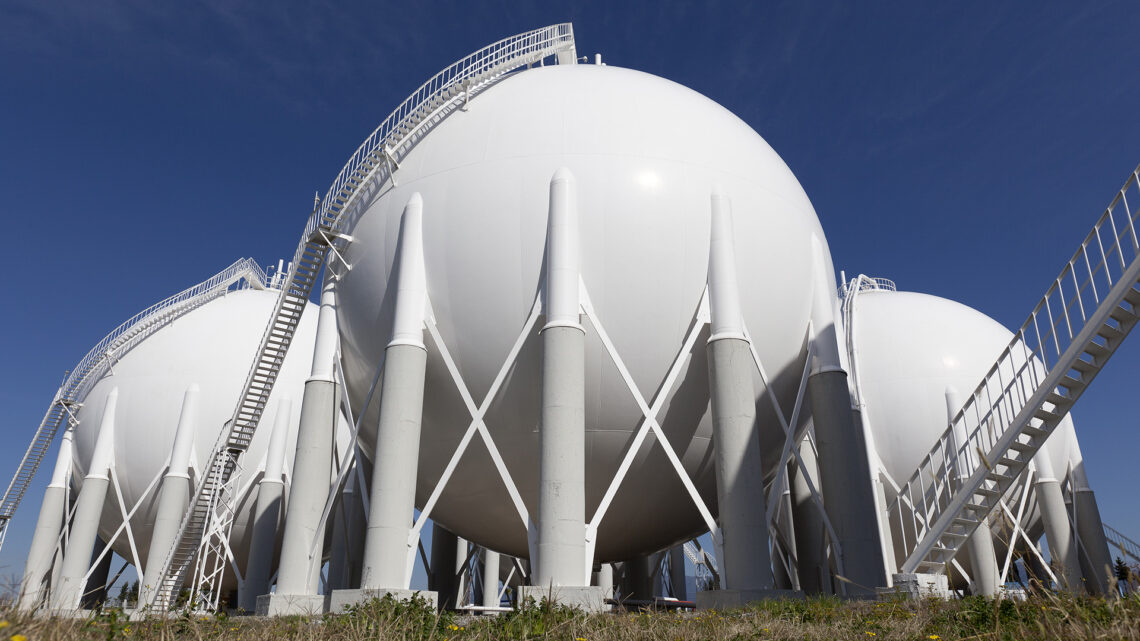 It didn’t damage buildings or injure people, but February’s polar vortex was a natural disaster for those served by many of Missouri’s municipally owned utility companies.

“If you want to make a comparison, it was like going to the gas station and buying gas for $2.45 a gallon and a couple of days later you stop to fill your tank and the price is $224 a gallon,” said Darrell Dunlap, superintendent of utilities for Fulton, a town of 12 square miles and 12,790 people in central Missouri.

Natural gas costs depleted Fulton’s reserves, but they were replenished on Tuesday with $3.39 million from the Missouri Department of Natural Resources (DNR). The interest-free loan was made possible by legislation signed by Gov. Mike Parson on May 13. It provided $50 million to create the Municipal Utility Emergency Loan Program. Approximately 52 municipalities applied individually or through municipal utility commissions since the DNR began accepting applications on June 2.

Temperatures in Missouri averaged 20 degrees below normal from Feb. 6-19, according to data from the University of Missouri’s Climate Center. The statewide average temperature was 10 degrees, the coldest two-week period in Missouri in more than 30 years.

“We went through our whole natural gas budget for the year and started asking questions about how much longer this (cold weather) was going to go,” Dunlap said during a media event to accept the loan. “We struggled with how not to make this a financial burden on the community and citizens.”

Fulton Mayor Lowe Cannell described the city’s financial situation as a crisis after the February freeze.

“It was devastating for a lot of communities just like ours,” Cannell said. “Even though we were somewhat prepared for an event like this, it was easily the most catastrophic financial event Fulton has ever had.”

Cannell said using the city’s reserves to pay the increased price of natural gas kept the utility from passing on price increases to customers.

“The customer has not seen an increase, but discussions are ongoing about how we’re going to replenish the reserve fund so we’re prepared for the next crisis,” Cannell said. “When it comes to financial reserves, you hope you don’t need them. The bottom line is things do happen. We saw it two years ago when the tornado hit Jefferson City and 10 years ago when the tornado hit Joplin. To not be prepared is, I believe, not being a good steward.”

“With this crisis on top of all that we’ve been through, it probably made us more efficient,” Parson said. “We can get through the bureaucracy and get money out quicker to the people who really need it. I think this is a perfect example of what we learned from that.”

The multitude of problems during the pandemic showed Parson the necessity for relief programs to focus on consumers.

“Who always gets left out sometimes from these programs is the middle-class working people,” Parson said. “We have to make sure we take care of them and do whatever we can to help them. I encourage you to do that. I know you do that in utility (companies) in these small towns.”