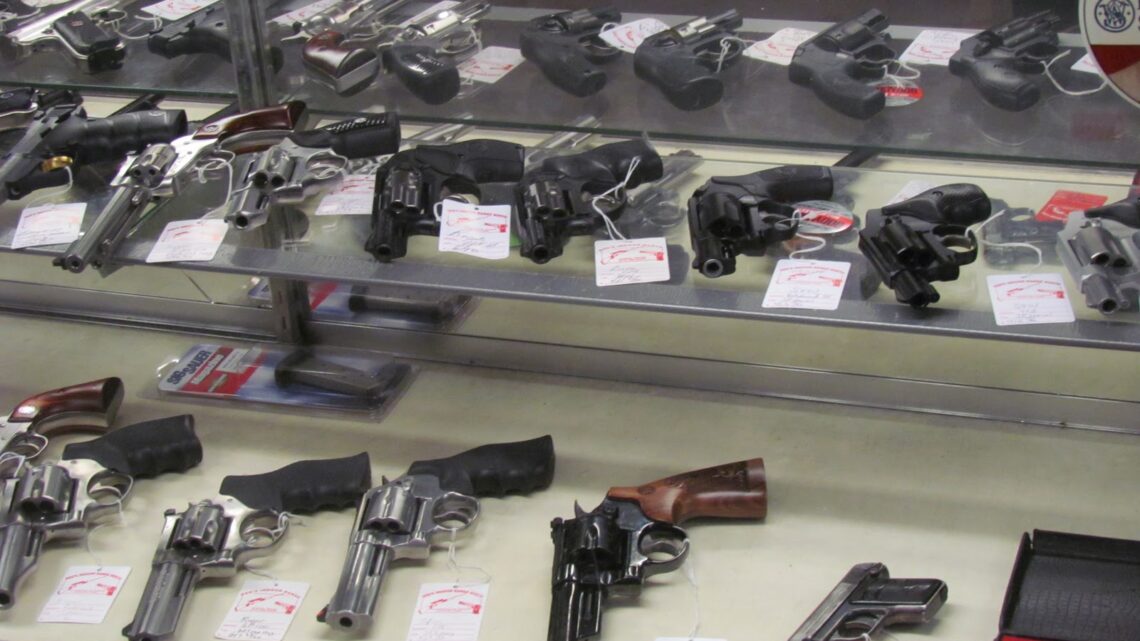 Effective July 1, Iowa no longer requires certain residents to have a permit to acquire or permit to carry to purchase handguns from federally licensed firearms dealers.

Instead, those who apply without permits need to undergo the National Instant Criminal Background Check System background check for each purchase. They must be at least 21 years old unless they possess a professional permit to carry a firearm while working in an occupation that requires it, according to the bill, HB756. A June 24 fiscal note on the bill listed several other factors that would make an individual ineligible to possess a pistol or revolver. The bill, which Gov. Kim Reynolds signed into law April 2, also expands the group of individuals able to carry firearms on school property, as outlined in the fiscal note.

The fiscal note said decriminalizing the acquisition of a pistol or revolver without a permit or going armed with a dangerous weapon may decrease costs to the justice system by $2.2 million to $4.7 million annually and expanding the group of individuals allowed to carry a firearm on school grounds may decrease expenditures for the correctional system by between $30,800 to $54,000 annually. Costs per conviction for possession by a minor on school grounds of a taser may increase from $40 to $350. The cost per conviction for possession of loaded firearm or dangerous weapon or a violation of Iowa Code section 724.15 may increase from $410 to $7,500.

“I think it is a great day for freedom in Iowa,” Rep. Steven Holt, R-Denison, told The Center Square. “While strenuous background checks remain and will likely increase under the new law, Iowans will no longer have to get a permission slip from government and pay a fee for a permit to practice their constitutional right of self-defense.”

Holt added: “I believe that gun rights groups will spend a great deal of time educating the public on the new law in the months to come, which is very important.”

Holt said, over the long term he expects many Iowans will continue to get the optional permit for reciprocity purposes with other states. This means Iowans do not have to get a background check every time they purchase a firearm, since a permit is valid for five years and does not require additional background checks.

“The omnibus firearms bill we passed, which includes a number of provisions including Constitutional Carry, allowing off-duty law enforcement officers to carry their firearms in our public schools, increasing the availability of handgun safety training, and allowing EMTs with tactical teams to get a professional permit to carry, will make all Iowans safer,” Holt said.

“If you are unsure of a person’s eligibility to possess a firearm, you may choose to require the recipient to produce a state-issued permit prior to any transfer,” the Iowa Department of Public Safety said in a statement

Iowans can still apply for a permit to acquire firearms or a nonprofessional permit to carry weapons through their county’s sheriff’s office, which allows them to carry in states with permit reciprocity, the department said.

“We encourage people to contact the state(s) where they will be traveling and become familiar with that state’s respective weapon laws,” the department said. “An Iowa permit to carry may suffice in states that currently allow permit reciprocity.”

A dealer may also choose to require a permit, the department said.

Obtaining a permit may also prevent any delays that could occur with a NICS check, clarify to the individual whether they are eligible to carry or possess firearms, and prevent legal issues associated with a person coming within 1,000 feet of the grounds of a public, parochial, or private school without a state issued permit in violation of 18 USC § 921(a)(25) and 18 USC § 922(q)(2), the department added.

Iowans who are unsure if they are eligible to possess firearms should seek legal counsel, the department said.

In a June Des Moines Register/Mediacom poll of 807 Iowan adults,  67% said they opposed the law that “allows adults to purchase and carry handguns without a permit” while 30% were in favor and 3% were unsure. Most women (82%) opposed the law while the majority of men (52%) opposed it.