Please ensure Javascript is enabled for purposes of website accessibilityShortages will continue, but for some sellers the problem will be too much stock – Capitol Hill Pulse Skip to the content 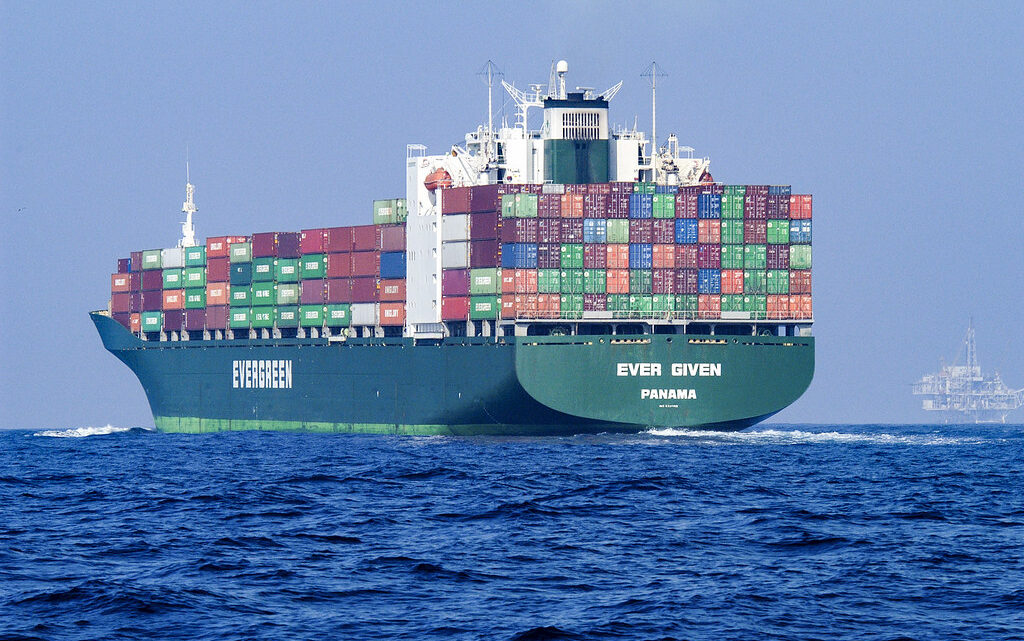 Everything was about shortages in 2021. COVID vaccine shortages at the start of the year were replaced by fears that we would struggle to buy turkeys, toys or electronic gizmos to put under the Christmas tree. For most of the year, supermarket shelves, car showrooms and even petrol stations were emptier than usual. Some shortages were resolved quickly, others linger. So are we facing another year of shortages or will the supply chain crisis abate in 2022?

It’s worth reflecting that the shortages have happened for many reasons. During the early 2020 lockdowns, a sudden run on essentials such as toilet paper and pasta left shelves around the world bare. Singapore ran out of eggs as consumers hoarded them, for example. Retailers ordered more eggs, desperate to satisfy demand. But once the demand had been satisfied, there was suddenly an oversupply. In June of that year, distributors threw away 250,000 eggs.

This is what happens when demand temporarily changes. The effect magnifies with each tier of the supply chain as every supplier adds an extra buffer to their order to be on the safe side. Minute changes in customer demand can therefore result in huge extra demand for raw materials. This is called the bullwhip effect. As with a whip, a small flick of the wrist can lead to a big crack at the other end.

The bullwhip effect can be from demand suddenly falling as well as rising, and during the pandemic these forces have sometimes combined. For instance, a combination of the crash in demand for new cars and higher demand for devices like laptops and games consoles for lockdown entertainment contributed to the semiconductor-chip shortage.

With modern cars sometimes containing 3,000 chips, car makers are major customers for chips. But as car sales plummeted in 2020, supplies of chips were redirected to manufacturers of smaller electronic goods. When demand for cars picked up again a few months later, there were not enough chips to go around. Carmakers were forced to stop production lines and couldn’t make enough cars to satisfy demand. They also started hoarding chips, making the shortages worse.

Other imbalances in today’s supply chains are larger than competing companies or industries. Shipping containers move some 1.9 billion tonnes per year by sea alone, including virtually all imported fruits, gadgets and appliances. Normally containers are continually loaded, shipped, unloaded and loaded again, but severe trade disruptions resulting from lockdowns and border closures broke that cycle.

Containers were left in wrong locations as trade shifted, shipping capacity was reduced and vessels couldn’t land where and when they intended. Coupled with congested ports and problems with timely unloading and onward transportation, a typical container now spends 20% longer in transit than before the pandemic.

Shipping rates have soared in this environment. Prices on major east-west trade routes have increased by 80% year on year, which is bad news for economic recovery. Even a 10% increase in container freight rates can reduce industrial production by around 1%.

Technological advancement may have reshaped manufacturing, but production and delivery still rely heavily on people. Waves of layoffs in production due to lockdowns resulted in labour shortages when demand picked up. To give one example, Vietnam saw a mass exodus of workers from industrial hubs to rural areas, which could not easily be reversed.

Worker shortages were particularly evident with lorry drivers in the UK and other countries. The sector already struggled to recruit and retain drivers because of pressures of rising demand, an ageing workforce and worsening working conditions. Meanwhile, Brexit has made it harder for migrant drivers to work in the UK.

There were at least early signs of the driver problems easing in the run-up to Christmas as more recruits came through the system, which will have been one reason why goods shortages were not as bad as they might have been. Equally, however, we shouldn’t expect a swift end to the supply chain crisis in 2022.

The omicron variant is leading to more staff shortages as people take time off sick and suppliers navigate new restrictions. China’s zero-COVID strategy is likely to continue to disrupt both production and transportation of goods, possibly for the entire year.

Yet we might also see problems in the opposite direction, via another crack of the bullwhip. Back-orders in many sectors will have been filled, but consumer demand may well be cooling now that furloughs have ended and interest rates are beginning to rise. So some companies might find they end up with an over-supply of goods.

To avoid this, they will have to level their production rates with demand. Yet demand may still be difficult to forecast – and not only because of omicron and China. A new variant of concern leading to a new wave of lockdowns could easily result in people once again spending money on things rather than holidays and nights out. Supply chains with good visibility of actual demand and clear communication across supply chain tiers will be at a considerable advantage. In sum, it is likely that different industries will experience both shortages and over-supply problems throughout 2022.

A longer-term issue is to what extent supply chains change. The pandemic raised new doubts about outsourcing production to far-away countries with lower labour costs. Equally, problems were aggravated by strategies to maximise supply-chain efficiency such as just-in-time manufacturing, where companies keep inventories to a bare minimum to reduce costs.

A major theme of 2021 was how to make supply chains more resilient. But building additional capacity, holding inventory and safeguarding against disruptions is not cheap. As shipping logjams ease and recruitment rises, the talk of reform could peter out. Some companies will probably continue to improve their just-in-time with a sprinkle of just-in-case. Others will bring production of some products closer to home markets while also keeping offshore production facilities to serve local markets. It also remains to be seen to what extent COVID reverses globalisation.

Ultimately, supply chains are driven by people, and 2021 showed the limitations of the system. As companies and consumers adapt, current knots will untangle somewhat. But as the pandemic wears on and the realities of keeping businesses profitable come back to the fore, you probably shouldn’t expect a resolution in 2022.

This article was originally posted on Shortages will continue, but for some sellers the problem will be too much stock