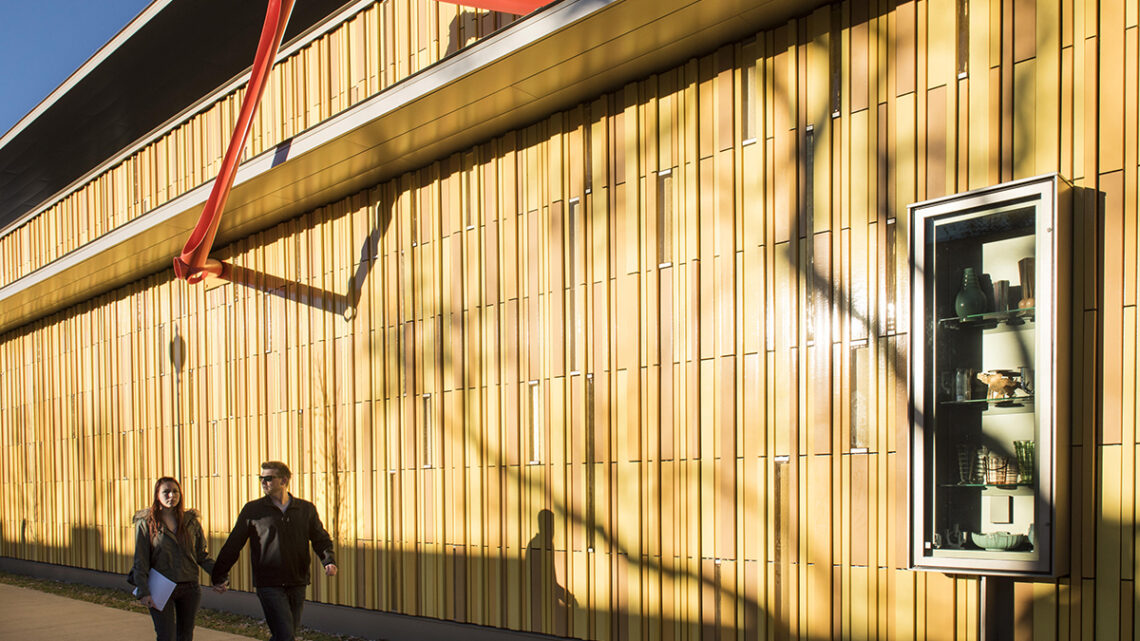 Business filings in the second quarter of the year indicate Colorado’s economy is “firmly in recovery mode,” the secretary of state’s office said Wednesday.

“Colorado is on the road to recovery despite historic economic challenges,” Secretary of State Jena Griswold said in a statement. “While the latest data is encouraging, we know that the pandemic has deepened wealth and income inequalities in our state and many Coloradans have not seen a return to pre-pandemic normal.”

Behind the broad economic indicators, the report indicates that Colorado’s recovery has been unevenly distributed across the state.

For example, employment growth in Fort Collins and Colorado Springs are outpacing traditional employment hubs such as Boulder and Greeley, the report says.

Colorado boasted a 68.5% labor force participation rate last quarter, according to the report, good enough to rank the state third-best in the nation.

Colorado still has a ways to go to recover its lost jobs resulting from the pandemic, however. Currently, the state is still 9,000 jobs below is January 2020 peak and jobless claims are hovering around 5,000 per week, the report adds.

The claims don’t seem to be impacting business confidence. According to the latest Leeds Business Confidence Index – which measures business optimism – Colorado business remain confident about the future.

Surveyed businesses reported a composite score of 67.3 ahead of the third quarter of the year. For comparison, a neutral response is 50.

Richard Wobbekind, senior economist and faculty director of the Leeds Business Research Division at the University of Colorado–Boulder, said the state’s employment trends “could lead to a full jobs recovery from the recession in 2022.”

Another special session to pass a GOP voting bill started without a quorum. This time it’s unclear if Democrats will stay away.