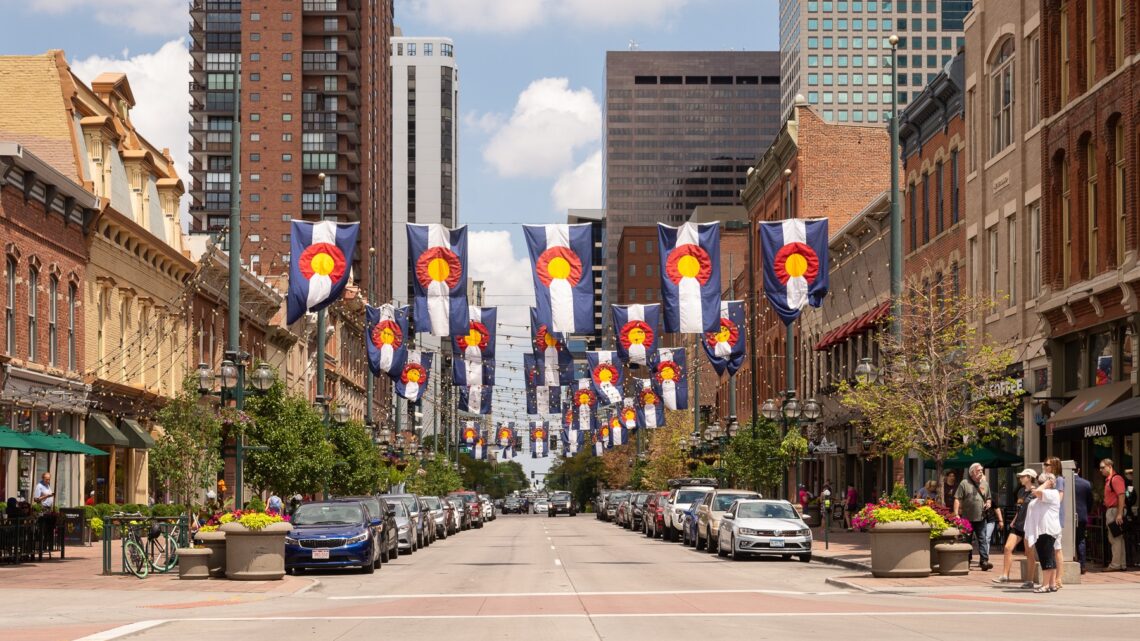 Colorado has the sixth best economy in the nation, according to a new study by the personal finance website WalletHub.

Even with a year of economic struggles and lockdowns due to the coronavirus pandemic, the state ranked well for its economic activity (No. 7.), economic health (No. 18) and potential innovation (No. 9).

Although Colorado lagged behind slightly in economic health, the state’s economic activity and innovation potential boosted its overall ranking. The state ranked within the top five states with the most start-up activity and the highest change in gross domestic product (GDP).

“Colorado has a number of things going for it in attracting talent and new firms into the state — this includes a healthy and highly educated workforce, a culture that encourages work-life balance, and plentiful outdoor recreational opportunities,” Kate Watkins, chief economist for the state’s nonpartisan Legislative Council Staff, told The Center Square.

She also attributed the state’s successful economy to diverse and growing industries such as IT, biotech and other innovative careers, which she said remained “resilient” through the pandemic.

Colorado’s unemployment rate has stayed relatively flat at 6.4% as of April, but many businesses nationwide are running into problems with a shortage of staffing as the country emerges from the year-long crisis.

Of the 50 states and D.C. included in the study, Utah, Washington, California, Massachusetts, and Idaho topped the list with the best economies. On the other hand, the states with the worst economies were Hawaii, West Virginia and Louisiana.

“U.S. economic growth depends heavily on the performance of individual states. But some contribute more than others,” the study said, explaining the 29 key indicators of economic performance and strength used to determine each state’s ranking.