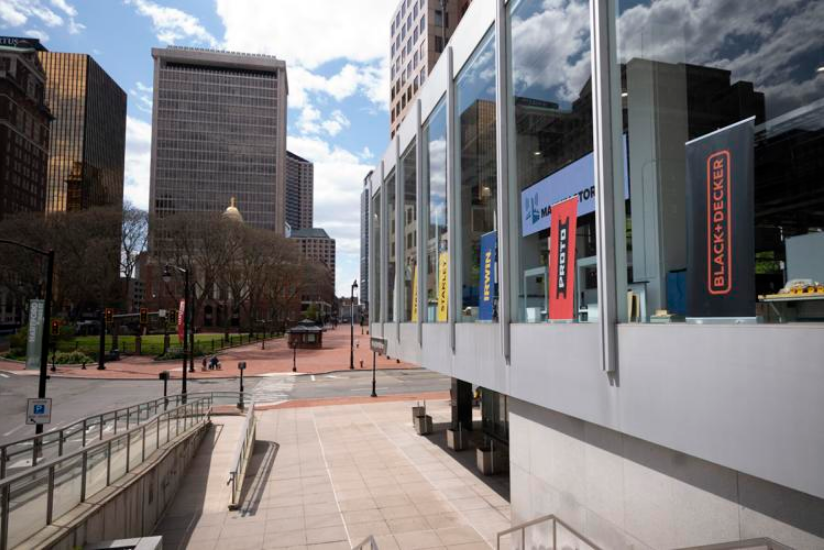 A recent report from Connecticut Voices for Children reveals that the state lags behind the rest of the nation in economic output and will take nearly three times as long to recover from the coronavirus pandemic.

“It is not surprising that Connecticut lags behind the rest of the nation when it comes to economic recovery,” Andy Markowski, NFIB State Director in Connecticut, told The Center Square. “Historically, this has been the case. It could be [attributed] to the state’s less than welcoming policy when it comes to small business. Many small business owners in our state are struggling.”

The latest NFIB survey shows that the number of unfilled job openings is far above the 48-year average. Half of small business owners can’t find qualified workers to fill positions, Maarkowski said.

Data from the State of Working Connecticut report shows that the state didn’t fully recover the jobs lost in the last three recessions, and this latest one due to the pandemic is set to result similarly. While the United States is on track to close its job shortfall in nine months, Connecticut is looking at a time frame of 23 months.

An additional concern in the state is the income disparity by race and gender. The report said while low- and middle-income families will put more of their hard-earned dollars back into the state’s economy, wealthy people are likely to save their money or spend their dollars out of state, according to a story published in the Hartford Courant.

Markowski said the state’s economic recovery could be sped up if state lawmakers would listen to small business owners, many of whom are simply trying to recover from the COVID-19 pandemic.

“They feel unsure of what lawmakers in Hartford are doing to help them,” Markowski said. “They face many unknowns right now; one concern is the long-term impact of unemployment fund depletion on employers. If lawmakers refuse to add funds to the account, then small business owners will be on the hook, adding an additional burden to their tax burden at a time when most cannot afford it.”