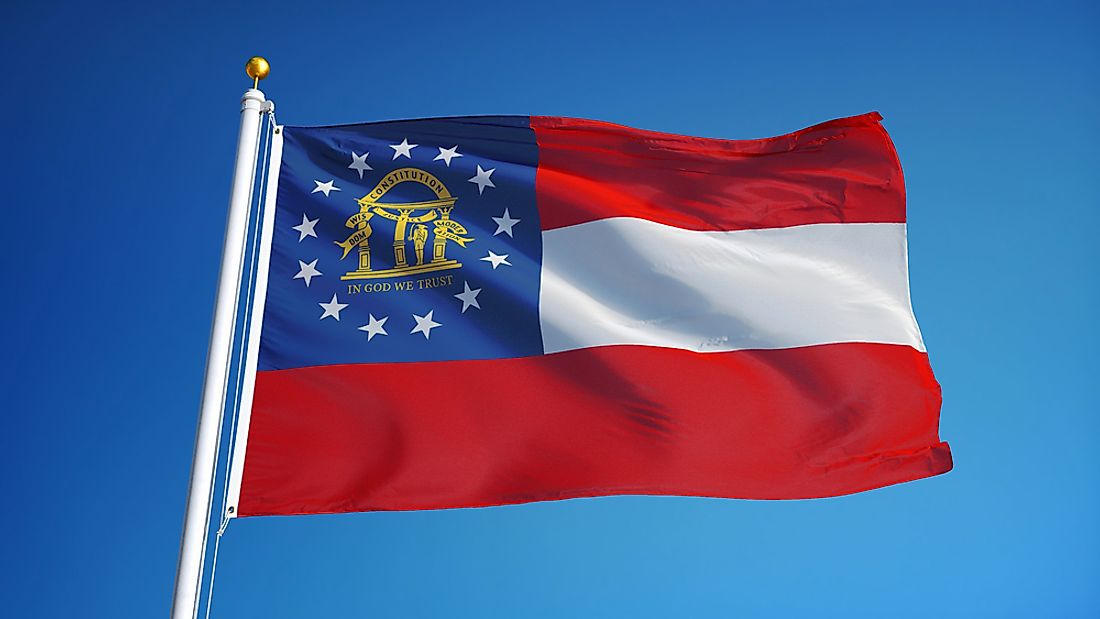 Fines and fees systems trap Georgians in poverty and stifle the economic growth of local governments, according to a Georgia Budget & Policy Institute (GBPI) report.

While fines and fees prop up some local government coffers, they contribute to Georgia’s high probation rate and disproportionately harm Black and Hispanic Georgians, the GBPI said.

“Every Georgian should have the opportunity to build a better life for themselves, but fines and fees in Georgia as a punitive measure have been weaponized and abused, leading people of color and Georgians with low incomes to be pushed deeper into poverty and away from full civic participation,” GBPI policy analyst Ray Khalfani said. “While an equitable fines and fees system cannot exist in our current, broken legal system, improvements – such as policies limiting fines and fees revenue – are possible.”

Georgia localities was ranked second-worst among per capita amounts of fines paid among adult residents in 2018 by local and state policy and management magazine Governing. Among the 27 Georgia counties that increased their fines and fees share of general revenue from 2019 to 2020, 12 of them had larger Black populations than the overall state, the GBPI said.

The report outlines the “domino effect” the fines and fees system creates for Georgians living in poverty. For instance, nearly 40% of Georgians on probation in 2018 were on it because of misdemeanors or traffic fines. The report said the penalties could amount to hundreds of dollars. Many of those in poverty are unable to pay court fees and go deeper into debt. They can end up with a suspended or revoked license, making it more difficult to seek employment or education opportunities.

“These practices inflict long-term, if not permanent, damage to a segment of Georgia’s workforce that could otherwise be significant players in local and statewide economic growth,” the GBPI said.

The GBPI said local governments should place caps on fines and fees revenue and courts should eliminate the requirement of full payment for driver’s license reinstatement.

The GBPI recommended a requirement for counties and municipalities to record data on uncollected fine and fee debt to determine the effectiveness of collection efforts. The political analysts also said expanding state sales tax could curtail local need for the additional revenue. They said Georgia should train the judicial system to prioritize justice over revenue and accompany state mandates with funding so local governments do not have to “heavily” rely on fines and fees revenue.