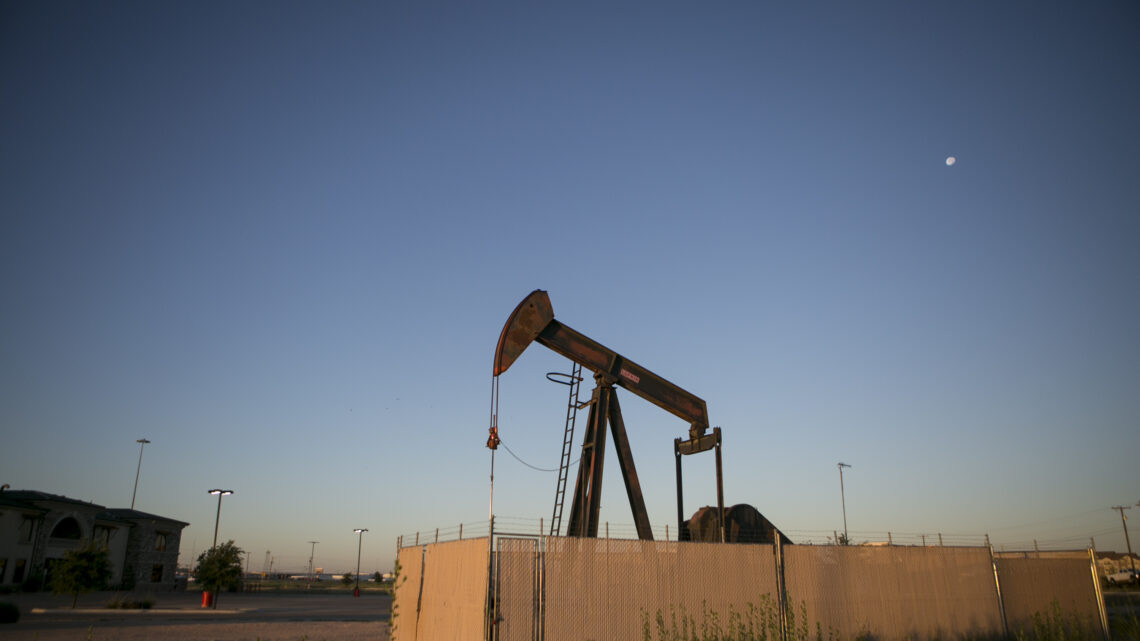 Over the past 12 months, a record $14.7 billion in receipts have been collected by Oklahoma state government, indicating economic growth, according to the State Treasurer’s Office. Every major revenue stream in the state, excluding motor vehicle collections, is continuing to grow.

Oklahoma Gas Association’s members are not in the production side – which has the biggest impact on the state’s revenue.

Since oil hit $68 a barrel in August and has continued to increase, revenues, rigs, and jobs have also gone up, signaling steady economic growth for the foreseeable future.

Rider said natural gas will continue to be a viable, economic driver for years to come.

“Even now, however, the industry is looking for alternative fuels, specifically hydrogen and waste methane, that can be developed and used,” Rider said. “Natural gas is very much a part of the ‘green’ conversation. One of the issues that all states should take on is changing how natural gas is managed on a national level,” Rider said. “If energy is a national priority, its number one fuel source (for electric production as well as a heating source) should not be a commodity.”

While the current increase in oil and gas prices seems to be benefiting the economy, there is a question about whether the state should be so reliant on one industry for its economic well being.

“From a personal perspective, no state economy should be governed by one or two economic drivers,” Rider said. “Oklahoma must continue to diversify both its energy production (wind, solar, hydrogen) and look for other means of developing business and industry that can stand the highs and lows.”