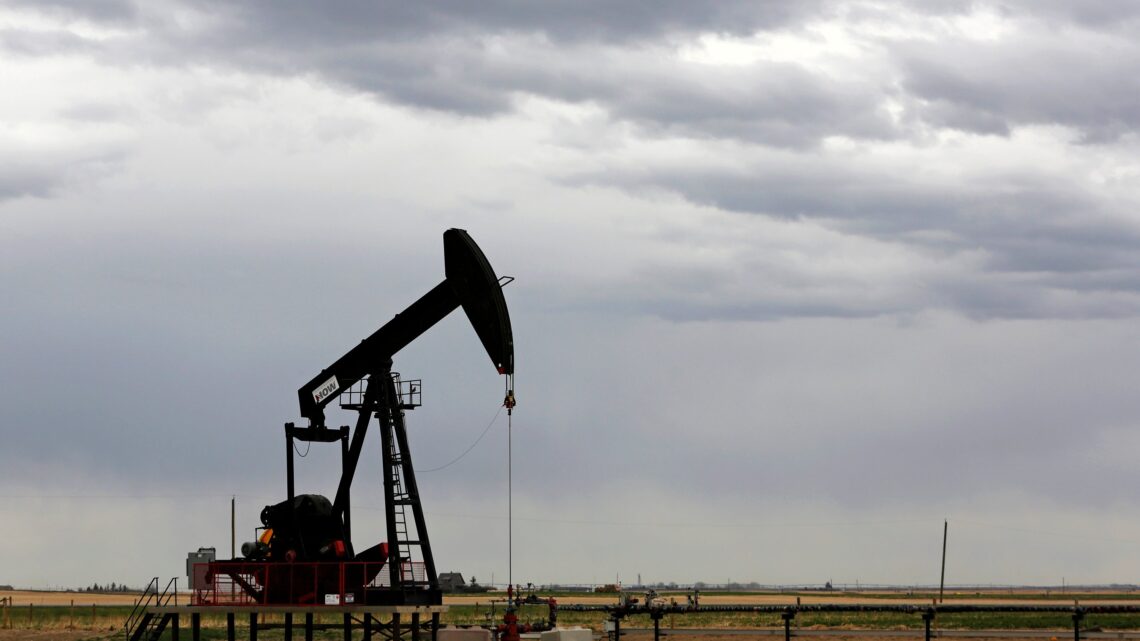 “The recent revenue growth along with the low unemployment rate shows Oklahoma is heading in the right direction,” Curtis Shelton, Oklahoma Council of Public Affairs (OCPA)’s Policy Research Fellow, told The Center Square. “Gov. Kevin Stitt along with Senate Pro Tem Greg Treat and House Speaker Charles McCall kept the state relatively open throughout the pandemic, positioning the state to capture all this growth once the economy began to pick up.”

“The data also shows Oklahoma could benefit from continued pro-growth tax reform,” Shelton said. “Eliminating Oklahoma’s penalty on work would help Oklahoma compete with states like Texas, Tennessee, and Florida which do not have an income tax and have subsequently seen billions in economic growth over the last decade.”

Tax reform continues to be a hot issue as varying proposed bills have the potential to dramatically impact the state’s revenue sources.

“Oklahoma must find a way to stabilize its revenue base as the federal government continues to push a climate agenda that would make Oklahoma’s already volatile reliance on oil and gas revenue even more unstable,” Shelton said. “Moving to a consumption-based tax model with a larger reliance on the sales tax and less on the income tax would continue to move the state in right direction.”