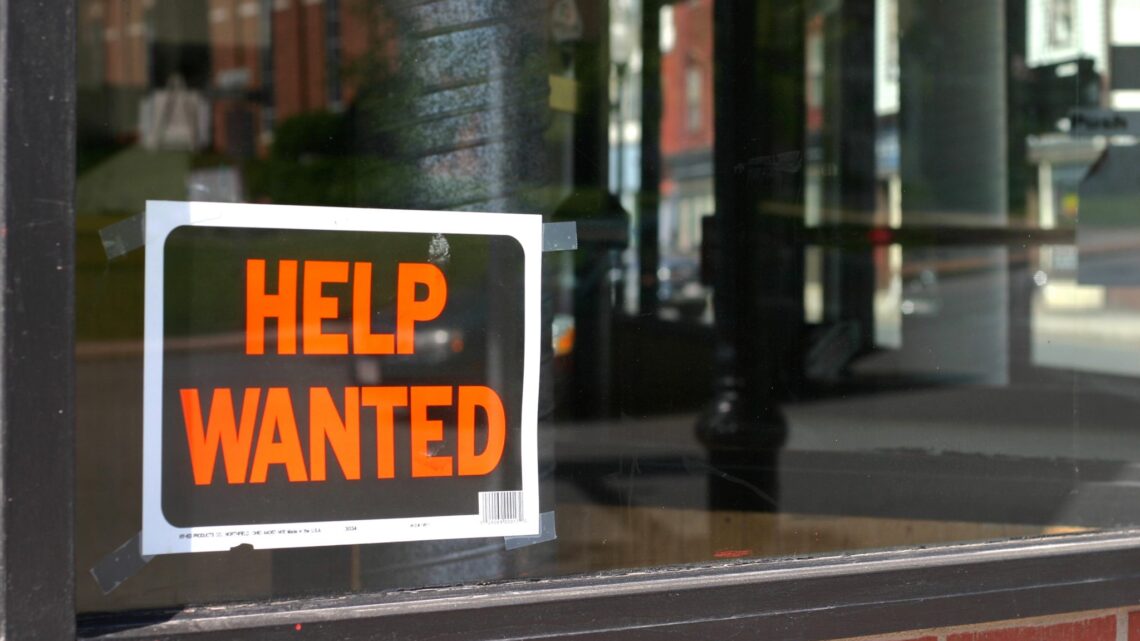 As the economy recovers from the COVID-19 pandemic, the return of jobs in much of the public workforce continues to lag.

According to Pew Charitable Trusts, the number of noneducation state and local jobs, which includes workers in areas ranging from city parks to police forces, is down by more than 400,000 since the pandemic began.

Some of the hardest hit sectors for jobs that haven’t recovered include government-owned amusement, gambling and recreation, which is down 22.5%. Museums, zoos and parks is down 15.$% and information, including libraries is off 11.2%.

Mike Maciag, with Pew, said multiple factors have held back the rebound of these jobs. Temporary layoffs persist as many cities and states are still working on bringing back services that were scaled back during he pandemic. At the same time, more workers are leaving government, including retirements, and going to the private sector.

Even governments with adequate budgets to hire are having difficulty filling positions. According to the analysis, some of the toughest jobs to fill are in health care, corrections and highway maintenance.

After the Great Recession, state and local government jobs were slower to rebound than private sector jobs. This time, budget woes are not to blame.

“From what we’ve been hearing, that isn’t the case this time,” Maciag said. “Perhaps there are some local governments that are dealing with ongoing budget pressures, but for the most part, this is not a budget-driven problem like after the Great Recession.”